The Sun reported on Monday that Newcastle United’s Premier League rivals Crystal Palace are interested in signing Magpies defender Ciaran Clark either on loan or in a permanent deal of around £5million. The 29-year-old is a solid player, but he’s by no means an automatic starter for Steve Bruce’s side anymore. He is versatile, of course, he can operate at left back and centre half, but he’s down the pecking order at St James’ Park in both those positions. The likes of Jamaal Lascelles, Fabian Schar, Florian Lejeune, Federico Fernandez and Paul Dummett are all ahead of him when you’re thinking about carving out game time in the Newcastle defence, so it wouldn’t be the worst thing in the world to give him the boot this summer. Clearly the Magpies fans are split, though. Some of them seem to be in line with the thinking outlined above, whereas others feel that the squad is so threadbare that nobody should be leaving. Ultimately whatever the Magpies decide it’s a bit of a win-win. 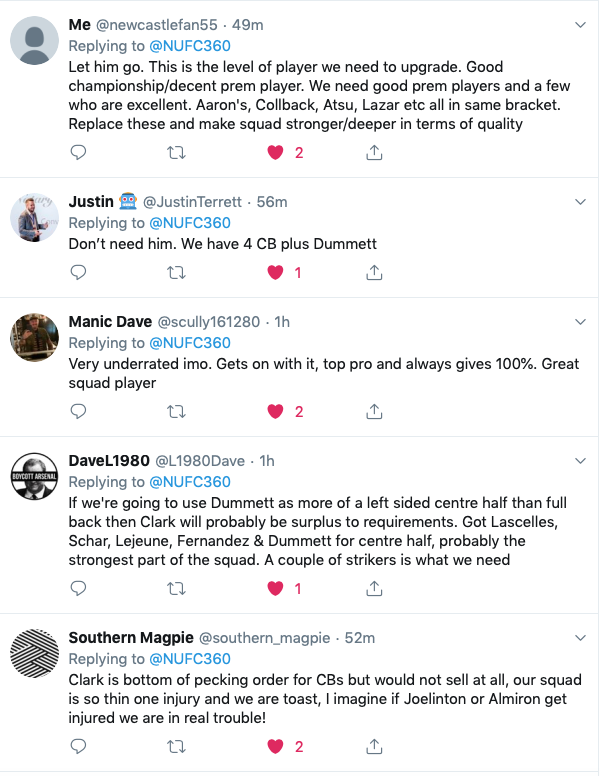 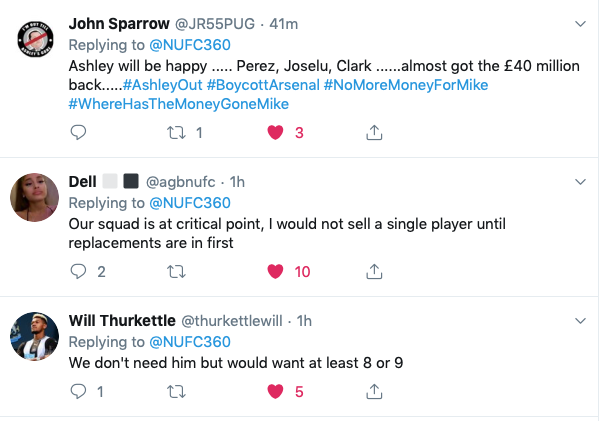