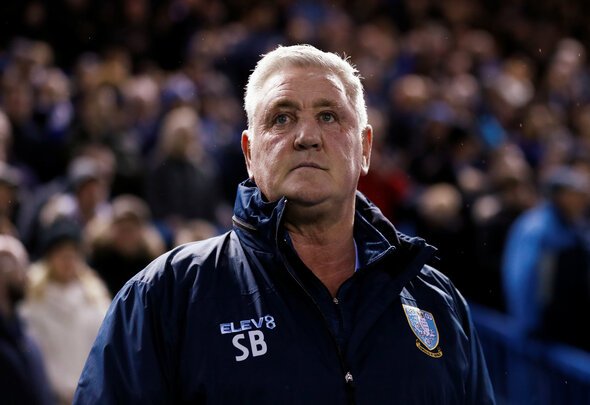 Newcastle United confirmed on their official website on Wednesday that veteran manager Steve Bruce has been appointed as the club’s new head coach on an initial three year deal. It was always going to be difficult for whoever succeeded Rafael Benitez, such was his popularity on Tyneside, but to go from the Spaniard to the former Sunderland boss is such a colossal downgrade that it’s left many Newcastle supporters calling for him to be sacked instantly. Obviously the situation isn’t Bruce’s fault, really. He’s a Newcastle fan born and bred, and so he was always going to say yes once the job was offered to him. However, he is now going to be held up as an example of owner Mike Ashley’s continued antipathy towards the club. He’s allowed a world class manager to walk out the St James’ Park exit door, and replaced him with a mediocre Championship boss. That is the state of things at Newcastle at this moment in time, and the fans aren’t happy about it. 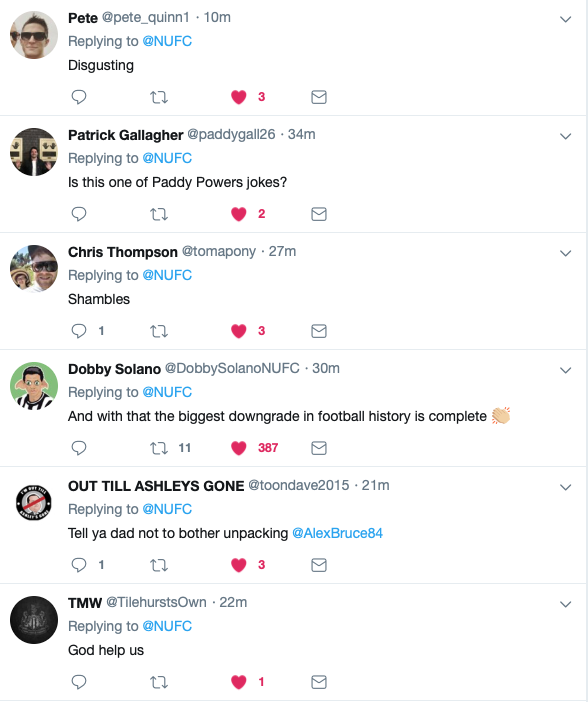 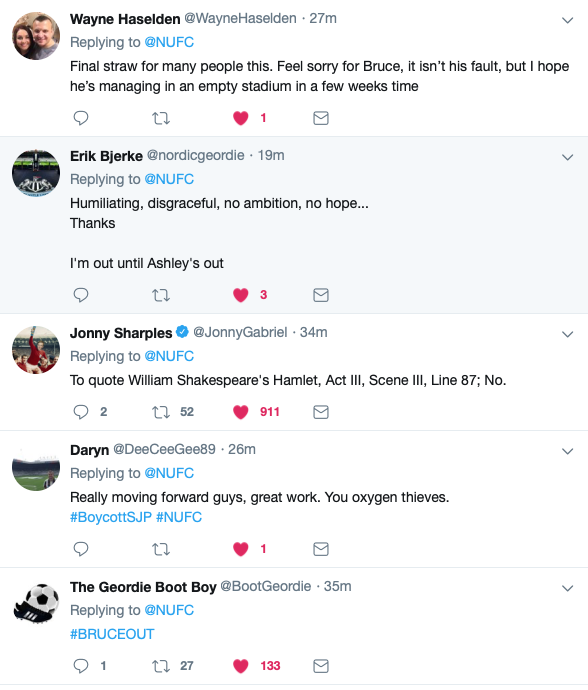