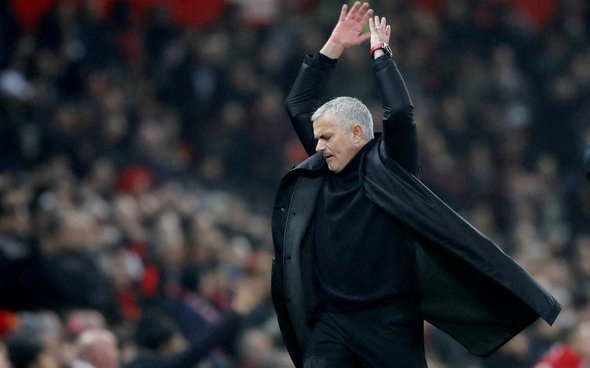 The ongoing manager race at Newcastle United continues to drag on, with academy coaches Neil Redfearn and Ben Dawson taking charge of pre-season training. That is surely not the best news for the squad of players, who will have been hoping for a new permanent boss to come in as early as possible to implement their style onto their side. The saying goes ‘good thing come to those who wait’ and the Magpies could be on the verge of on their consecutive appointment of a Champions League winner in Jose Mourinho. El Gol Digital reported that the Portuguese man is closing in on a return to management at Newcastle United. A move for the former Manchester United boss would be a massive signal of intent to the rest of the Premier League with the 56-year-old winning four trophies in four different countries. Many Newcastle fans reacted to the news by basically laughing off the report, claiming that the story is the funniest thing they’ve seen this year so far. 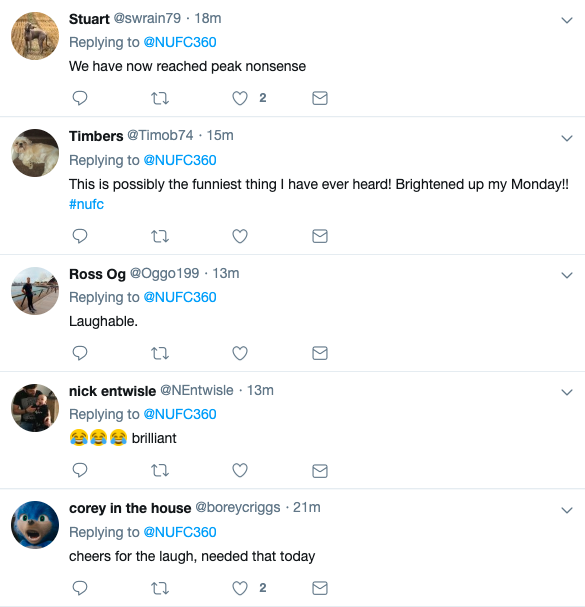 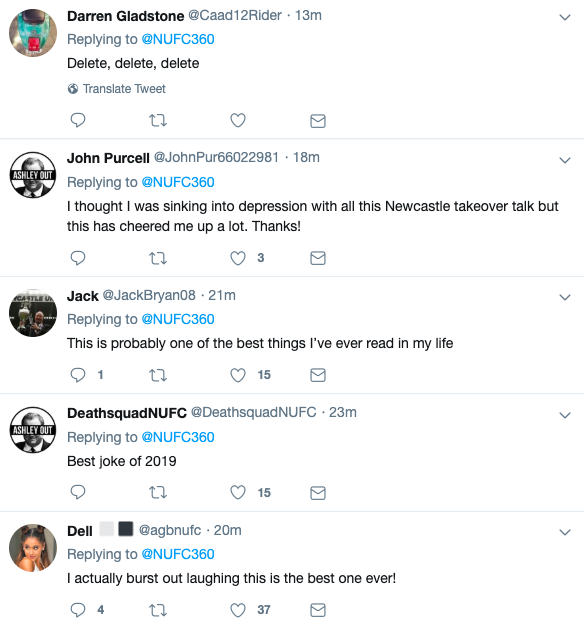 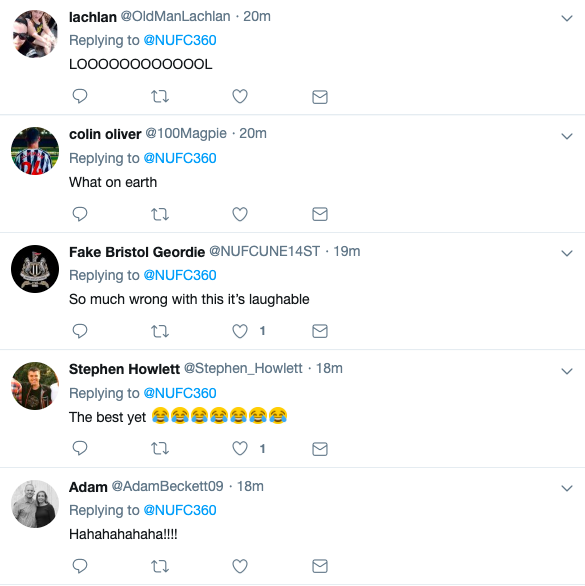