Newcastle United defender Florian Lejeune posted a photo on his personal Twitter account on Thursday showing him back in pre season training, mere months after suffering a season-ending injury against Crystal Palace. We saw last summer, when Lejeune went down with a serious injury, that he has superhuman powers of recovery. He was back in training in and around December time, far ahead of when he was expected to return. Now it seems like he is doing the exact same thing once again. He’s already back training getting ready for the new campaign. It’s crazy what this man is capable of, and the supporters are clearly in admiration of the Frenchman. Their big hope now will be that the 28-year-old is able to get fully fit ready for the new season and is able to get through it from start to finish without suffering another major setback. No one deserves a clean bill of health more than the former Eibar man. 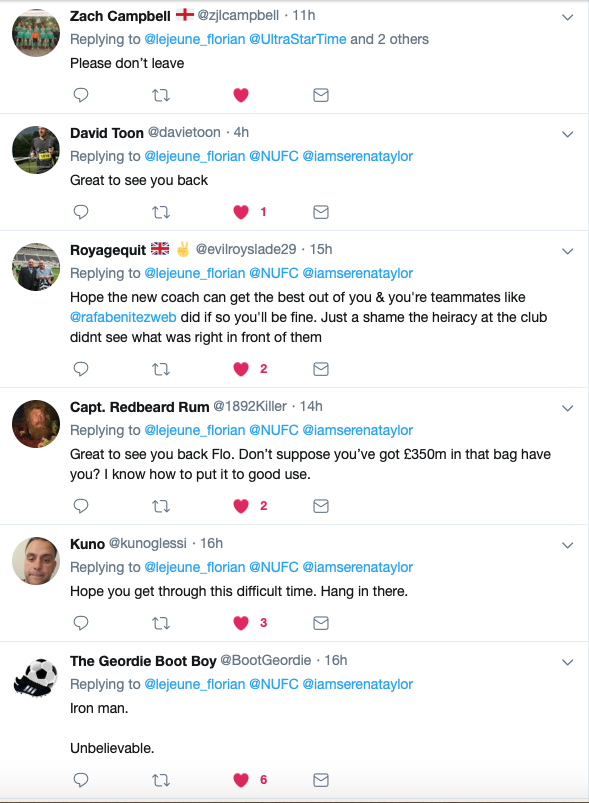 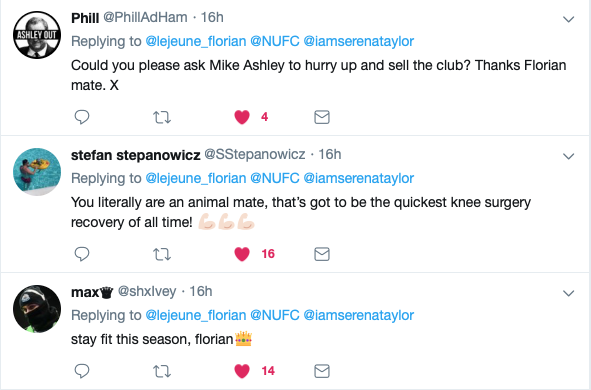