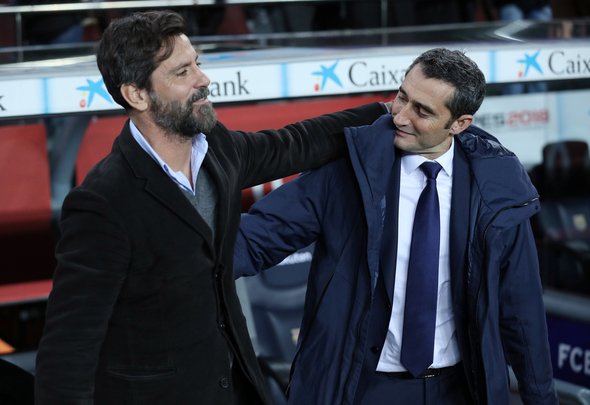 Some Newcastle United fans reacted to the Telegraph reporting that former Watford boss Quique Sanchez Flores was a name being considered for the vacant role at St James Park, and it didn’t make for a positive read. Some Newcastle fans clearly seemed angry at the thought of the Spaniard arriving as one went on a passionate rant calling the club embarrassing after hearing him linked to their club, however one Magpies supporter said they thought he was a manager who could be loved at St James Park. The only reason why people weren’t jumping for joy, according to one fan, was due to the circumstances surrounding the club; and you feel that was a nod to how Mike Ashley isn’t the most popular owner, to say the least.  However, while there was a bit of rage towards Flores’ name being mentioned, he wouldn’t be the worst appointment. Flores was in charge of Watford during their 2015/16 campaign, averaging 1.3 points per match (Source: Transfermarkt), and helped them avoid relegation from the Premier League. So the 54-year-old’s track-record in England’s top-flight isn’t the worst. 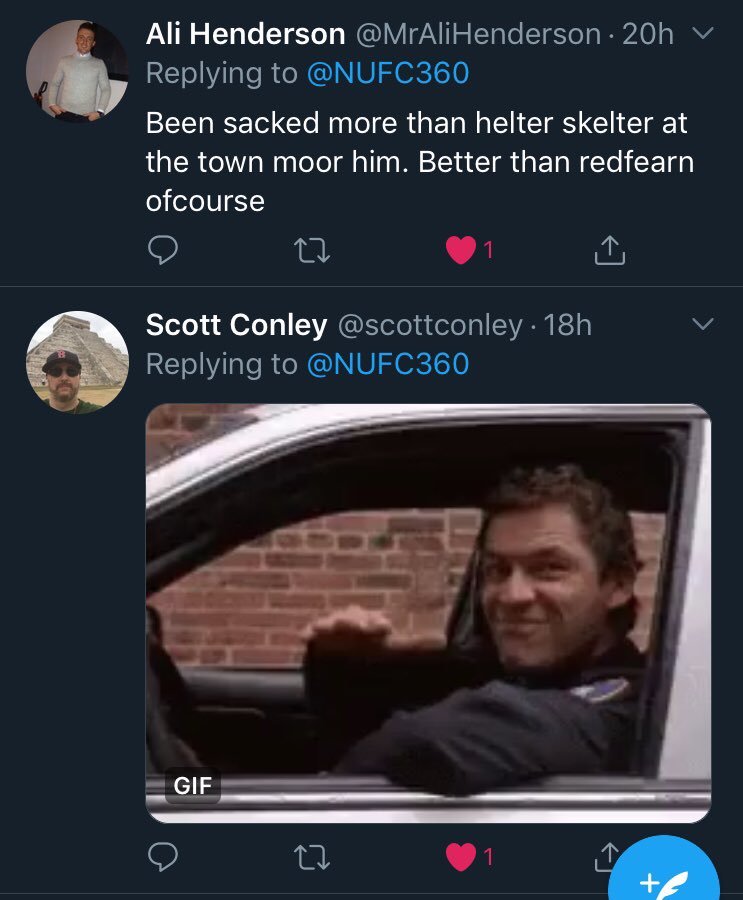 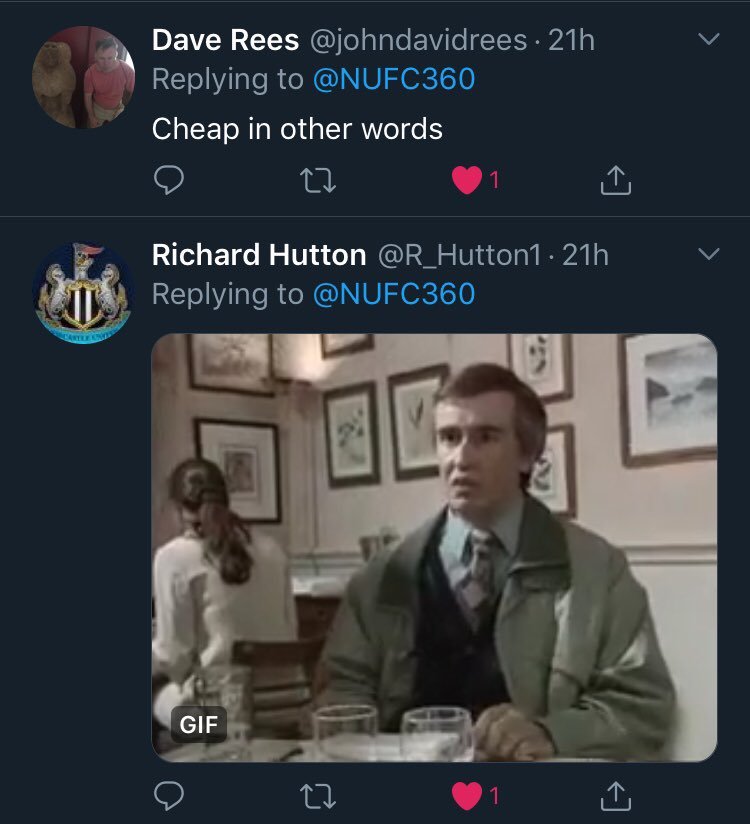 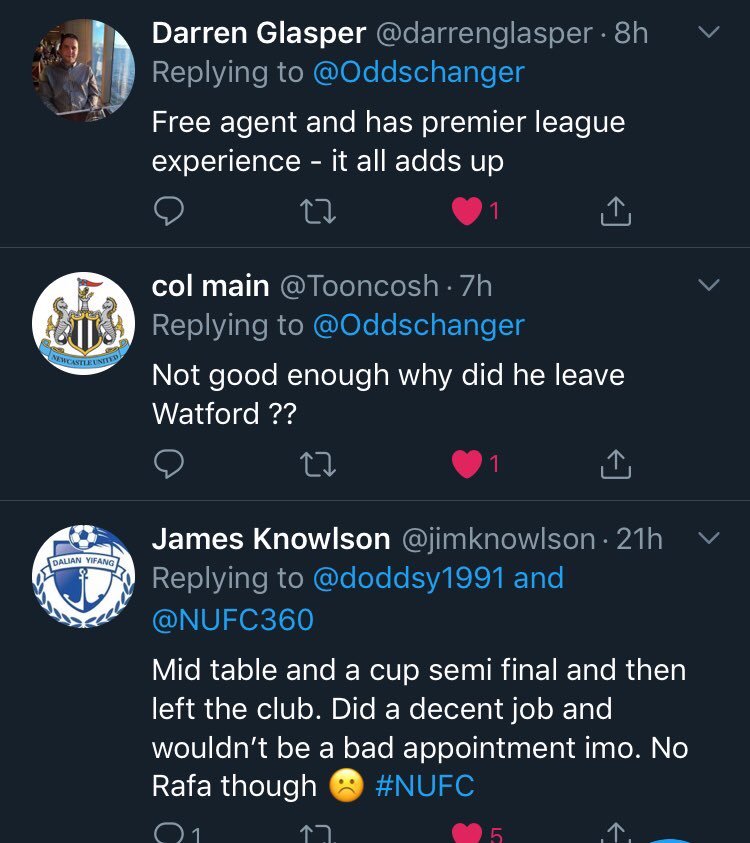