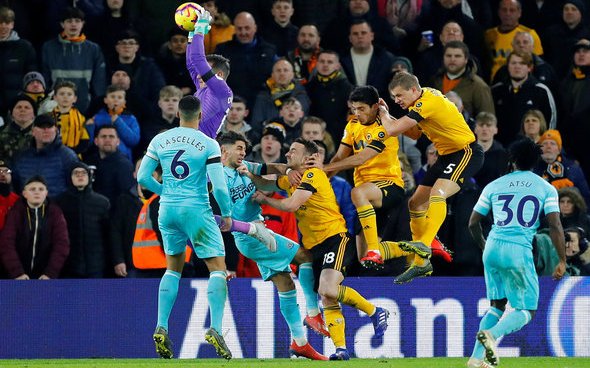 It’s no exaggeration to say that Martin Dubravka is vital for Newcastle United. The big Slovakian arrived on Tyneside in January 2018 and immediately endeared himself to the Geordie faithful with his shot stopping heroics. He is reigning the North East Player of the Year for a reason, and his stats are seriously impressive. 50 league appearances have yielded 121 saves, 15 clean sheets, 23 sweeper clearances, and one penalty save [Premier League]. Dubravka has been a revelation at St. James’ Park, and so it will not please fans to hear that he is attracting attention from elsewhere. According to a report in the Daily Mail, the goalkeeper is a target for Aston Villa, Tottenham, and Manchester United, with a £12 million fee being touted. The report also claims that talks over a potential contract extension on Tyneside have broken down, and that the player is unsettled since Rafa Benitez left the club. Losing Dubravka would be a disaster, but losing him to Villa in particular, a side who you would fancy to finish around Newcastle next term, would be a real blow, and an embarrassing one too. Hopefully the stopper can be persuaded to stay, because losing him would be a disaster for the Toon Army. 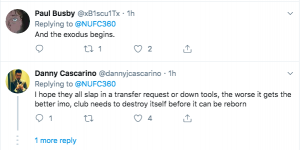