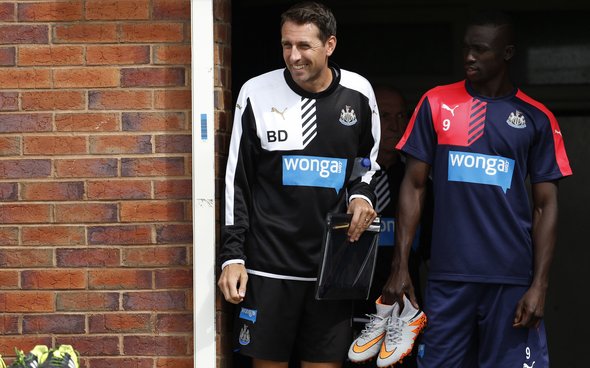 This summer has been nothing short of ridiculous at Newcastle United. The departure of Rafael Benitez was confirmed almost a month ago, and yet the squad have arrived in China for the Premier League Asia Trophy with no permanent replacement in charge. The man tasked with overseeing matters is academy coach Ben Dawson, who alongside Neil Redfearn has taken charge of pre-season season training. That is no way to run a club who wish to establish themselves as a team who can consistently finish in the top half of the table. Newcastle play Wolves this week in their first match in China, and that gave Dawson the opportunity to speak to the media. Many Magpies’ fans reacted to a post on the club’s official Twitter account quoting Dawson, with disbelief that it had come down to this. Many of the fans responded by all but condemning their club to relegation, whereas some simply didn’t even know who Dawson was. One fan simply said: “Ben who?” 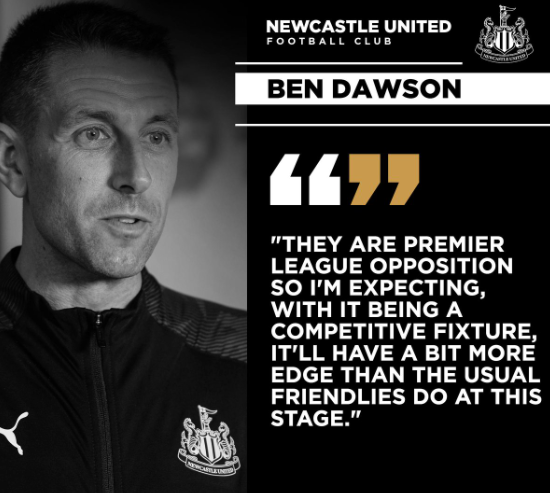 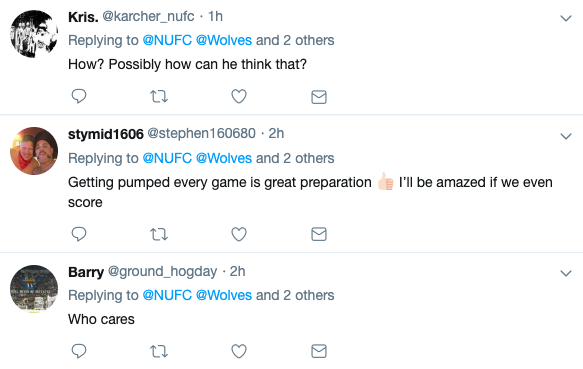 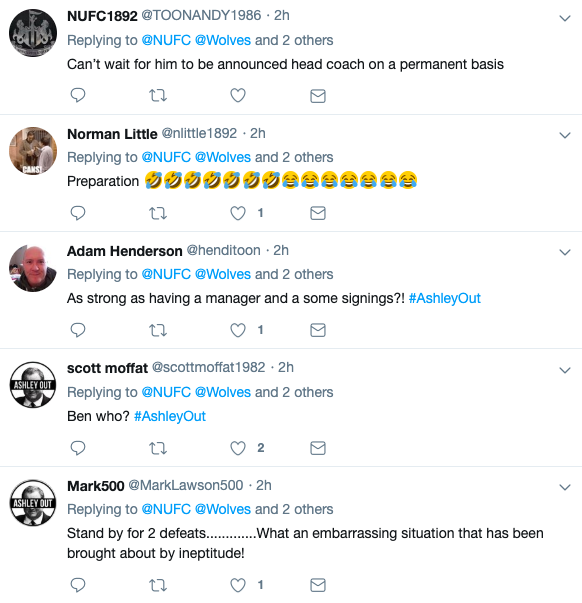 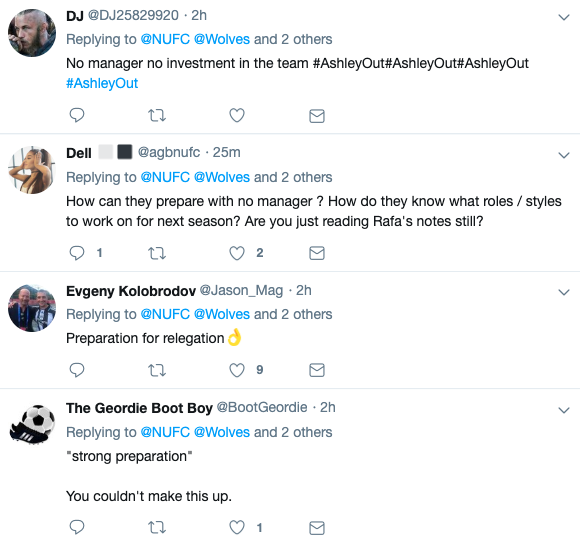