There is no hiding the fact that Newcastle United are crying out for attacking reinforcements for next season. Before the arrival of club-record signing Joelinton, the Magpies’ top-scorer was defender Fabian Schar who only managed four goals last season. That meant that Steve Bruce was no doubt desperate to add more than just Joelinton to his squad, with the Northern Echo reporting the new boss was interested in bringing Jarrod Bowen to St James’ Park. The Chronicle journalist Lee Ryder revealed on his personal Twitter account on Saturday evening that Hull had set a £20million asking price for Bowen and that the Magpies were refusing to meet that valuation. Newcastle may have made a mistake by holding off on making a move for the 22-year-old after all he was one of the Championship’s brightest talents last season. Bowen scored 22 times, and averaged 2.5 shots and completed 1.4 dribbles per game [WhoScored] and holds all the potential to take to the Premier League with ease. Many Newcastle fans responded to Ryder’s tweet with no surprise, suggesting the valuation was far too high while some suggested that Nice winger Allan Saint-Maximin was a much better option. 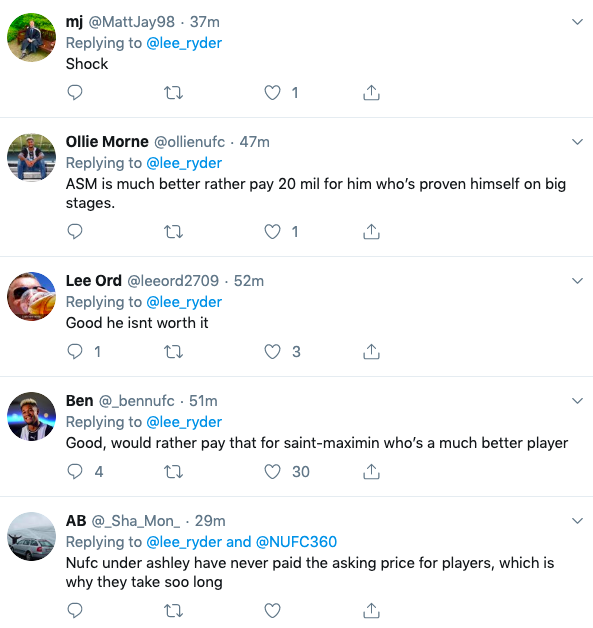 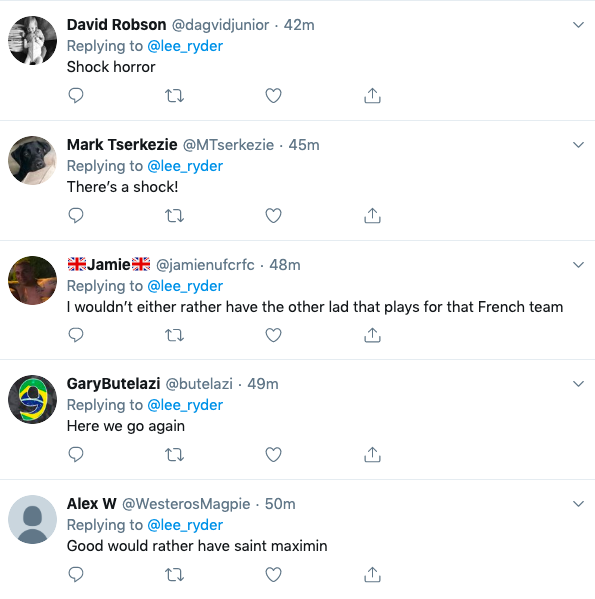 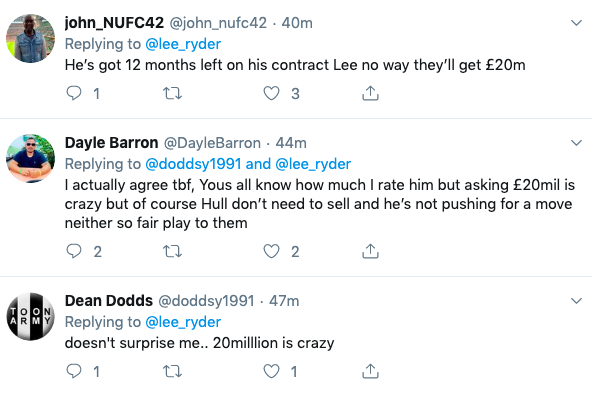