The Amazon Prime Video Sport official Twitter posted a tweet on Friday comparing former Newcastle United manager Rafael Benitez’s managerial trophy cabinet to his potential replacement Steve Bruce’s. The Magpies supporters, far from being irritated at Amazon, have simply used the opportunity to voice their despair and their displeasure at the direction the club is heading under apathetic owner Mike Ashley. The Sun reported on Friday that the Sheffield Wednesday boss is expected to be appointed as the new Magpies manager by the end of this weekend, so it seems clear that we are heading towards the reality of letting Benitez go just to appoint Bruce as his replacement. To give Bruce a bit of credit, he has won four promotions to the Premier League in his time as a manager, two with Birmingham City and two with Hull City. However, that still pales woefully in comparison to what Benitez has achieved. Still, this seems to be the reality of the managerial situation at St James’ Park at this moment in time. Yes, it would be good if Amazon chief Jeff Bezos could buy the Magpies, as more than one fan asked for, here. 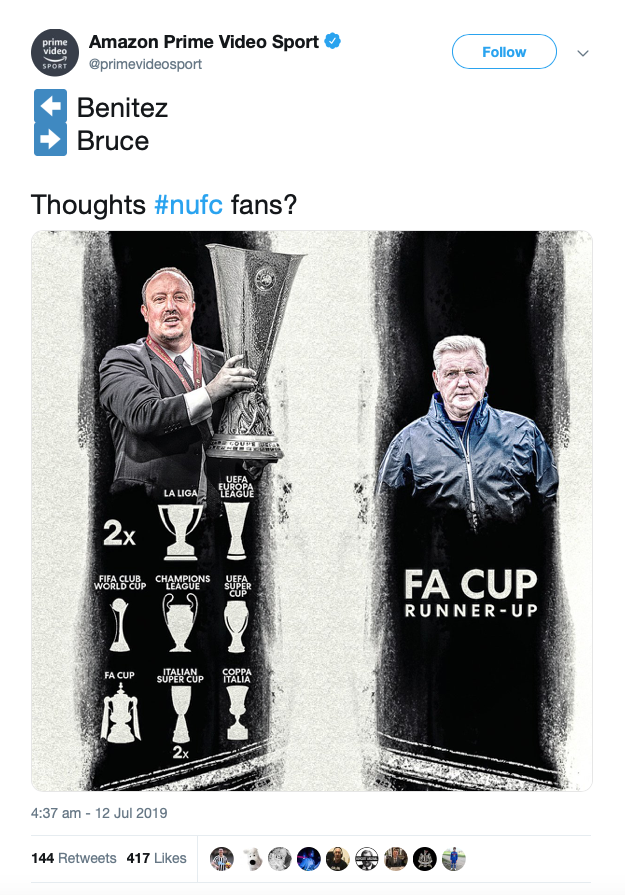 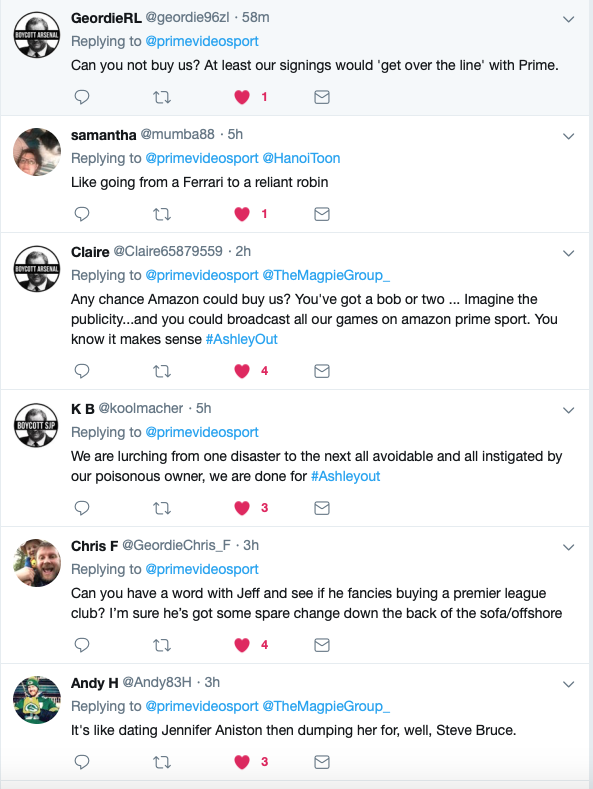 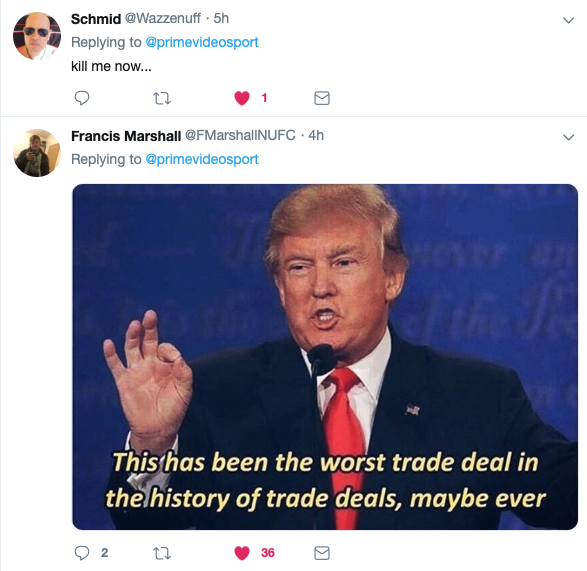 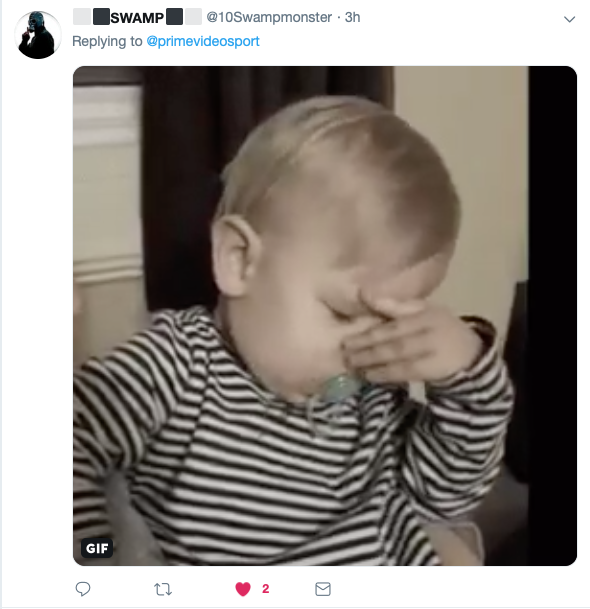