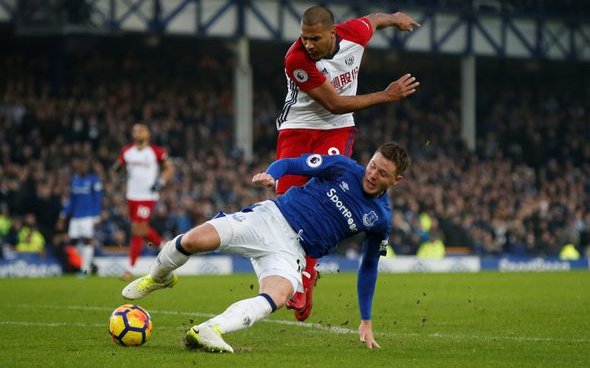 One of the fears when Steve Bruce was appointed Newcastle United manager was that he would start snapping up his old Premier League charges, no matter their 2019 present state.

And that’s what appears to be the case with the latest report of a Magpies’ swoop for a Premier League talent. This potential move is a real head-scratcher for someone who is clearly past his best.

The Sun reported on Saturday that the north east giants are in for Everton midfielder James McCarthy, a player who Bruce knows well for their shared time together at Wigan Athletic.

The Republic of Ireland international is in the final year of his deal at Goodison Park, where injuries have derailed what was once a very promising top flight career.

The fact is that this is the sort of move that would see Newcastle return to the equivalent of the Premier League dark ages, where they would no doubt be paying over the odds for somebody who is very much past his best.

You have to go back to the 2015/16 season to get a proper representation of what McCarthy is like as a top flight footballer, and even then his assist tally was behind Newcastle man Isaac Hayden’s last time out, while his key passes per game was below the tally recorded by Hayden, Jonjo Shelvey and Sean Longstaff last season [Source: WhoScored].

So no, this isn’t a potential move that the Magpies should be considering with a particular amount of vigour. Young, hungry players is what this ravaged Newcastle squad needs – not has beens. 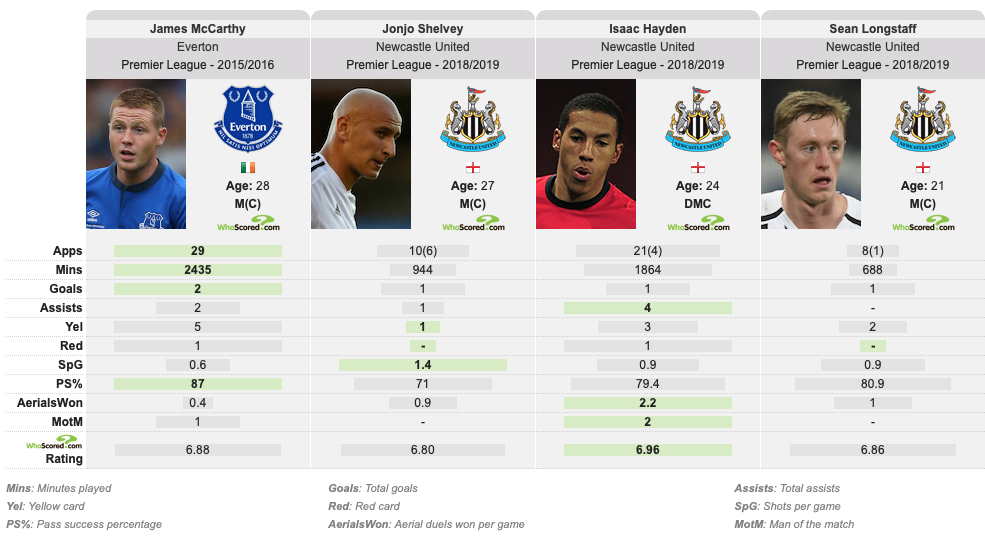