Nothing is certain at Newcastle United at the best of times, but now more than ever. It is no clearer who will be taking charge of the club once the Premier League starts, with academy coaches Neil Redfearn and Ben Dawson controlling the pre-season sessions for the first week. It was reported by columnist Alan Biggs that should Redfearn stick around in the senior set-up, left-back Achraf Lazaar could get a shot at St James’ Park next season. That would come as a surprise to many, with the Moroccan international yet to make a Premier League appearance for the Magpies despite joining the club from Palermo is 2016. The 27-year-old fringe player also only managed to make four appearances for Sheffield Wednesday last season, despite signing for the Owls in January 2019. Surely, Newcastle would much prefer a player at full-back who has top-flight experience instead of a player who has majorly flopped since arriving in England three years ago. Many Newcastle fans took to Twitter and responded with amazement as they couldn’t believe what they were reading. One fan said, “This is becoming an even bigger joke by the day.” 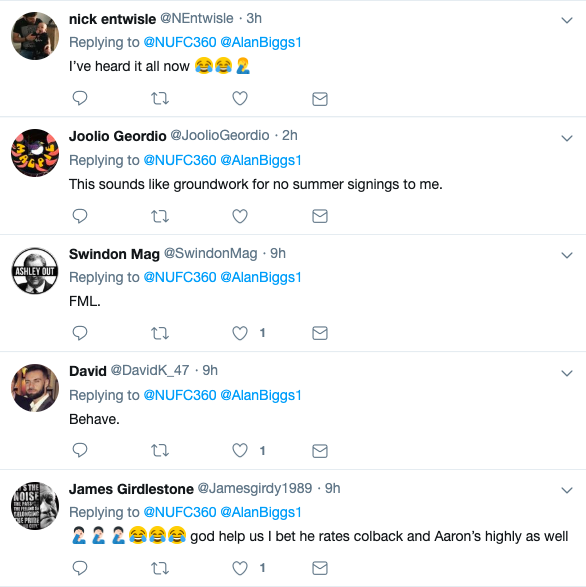 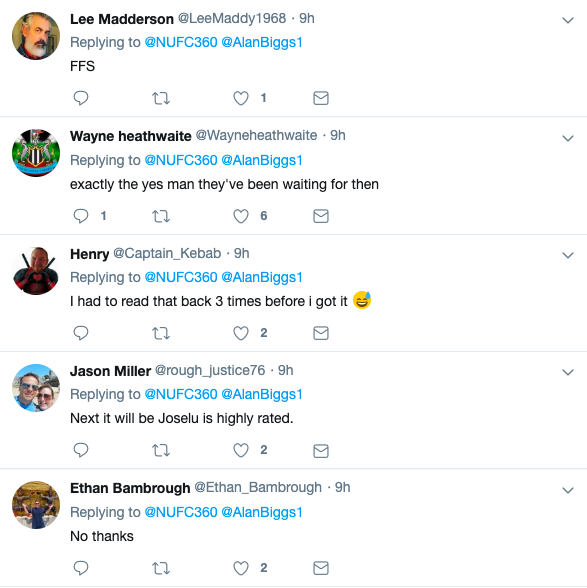 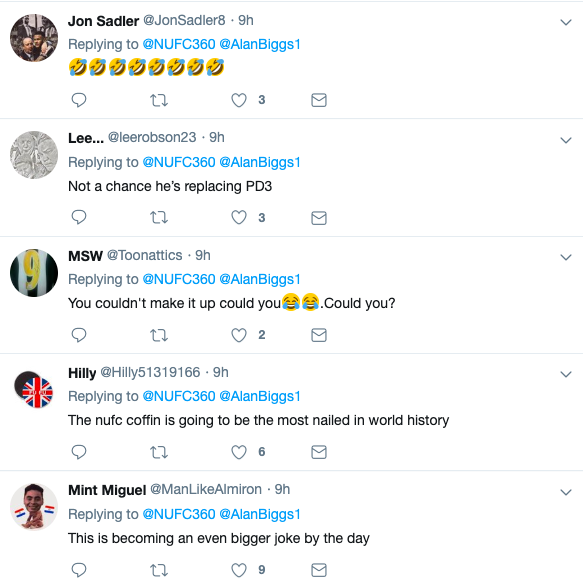