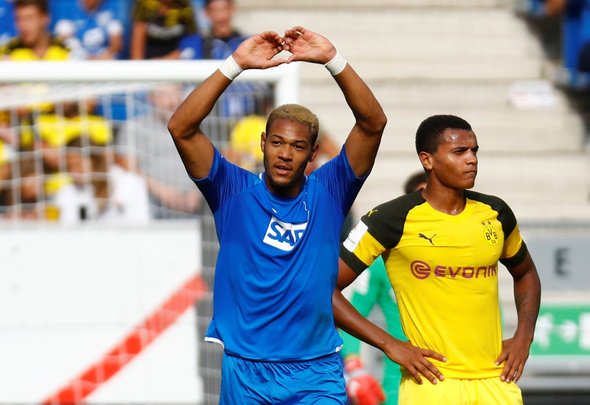 Hoffenheim striker Joelinton has been spotted at St James’ Park ahead of a reported move to join Newcastle United.

According to the Chronicle, the 22-year-old’s switch from the Bundesliga to the Premier League is imminent, and it would appear as though the centre-forward is already in the North-East judging by images that have surfaced on social media.

Twitter user Kris Kross, who is a photographer, has snapped images of Joelinton at St James’ Park and shared them via his account. 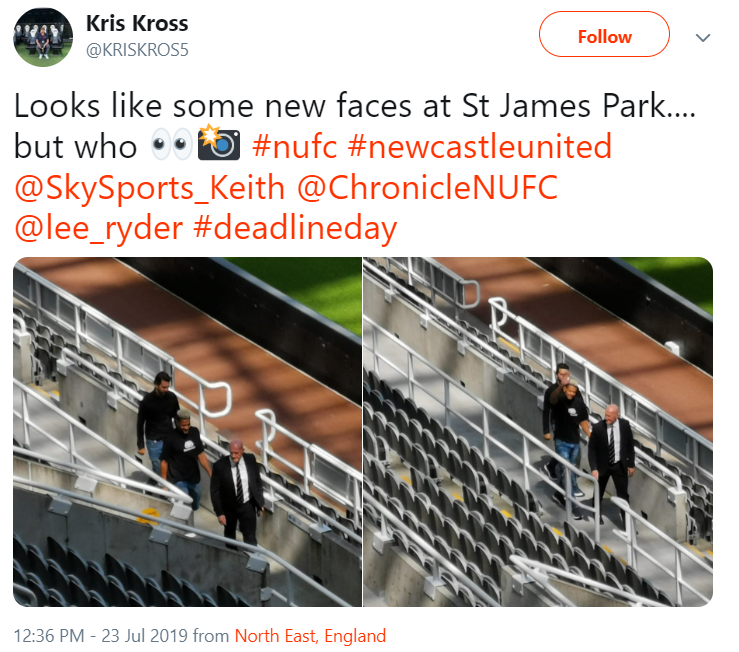 It’s happening. Everyone calm down, Newcastle United are about to sign a real-life football player. Joelinton looks as though he is about to sign for the Magpies to become the club’s first addition of the summer, the first of life after Rafa Benitez and the first under new manager Steve Bruce – so there’s no pressure on him to succeed. Joelinton is a good young player at the age of 22 so Mike Ashley is getting his wish of signing a player who could have major re-sale value. There have to be worries about the fact that Bruce sanctioned this deal for Joelinton a little too easily. Joelinton has been linked with the Magpies for a long time and there have been reports that Benitez didn’t want him. However as soon as Benitez goes and Bruce is hired, the deal accelerates and now Joelinton is on Tyneside. It seems as though Ashley has got himself a yes man.