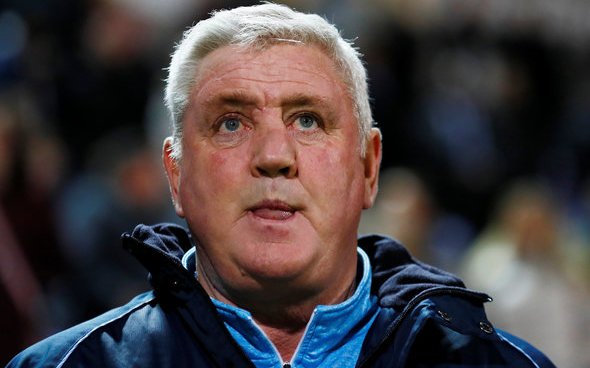 TalkSPORT pundit has questioned the timing of Steve Bruce’s proposed move the Newcastle United, and suggested that his history as Sunderland manager will not go down well with fans.

The manager resigned from his post as Sheffield Wednesday boss earlier in the week, as reported by the BBC, to help facilitate a move to the north east, but Gray has queried whether it is the right thing to do.

Speaking on talkSPORT, he said: “I question his timing in taking this Newcastle job.

“I think when you’ve had previous with a club like Sunderland when he was there a couple of seasons, I don’t think that’s going to go down too straight away with the Newcastle supporters.

“He’s taking charge at Newcastle probably at the wrong time. With Mike Ashley in charge, is he going to be given finds to take Newcastle forward?”

All of Gray’s questions are perfectly valid, and they are all things that the Toon Army must have been wondering from the moment that Bruce’s name was linked with the hot seat. In terms of his history with Sunderland, that is relatively minor. Sam Allardyce managed the Magpies before making the move to Wearside later in his career, but the fact that he went into the Stadium of Light and was an instant hit made sure that supporters didn’t hold his past against him. That being said, if Bruce doesn’t have the same kind of positive impact, will the Geordies be as willing to turn a blind eye? Perhaps not. His chances aren’t helped by the increasing suspicion that he is little more than a yes man for Mike Ashley either. The fact that he has dropped Wednesday like a sack of potatoes to help push through a move would suggest that he is willing to do just about anything for the role, and that could mean bending to Ashley’s will too. Only time will tell, but this is going to be a big ask for Bruce, if and when he is appointed.