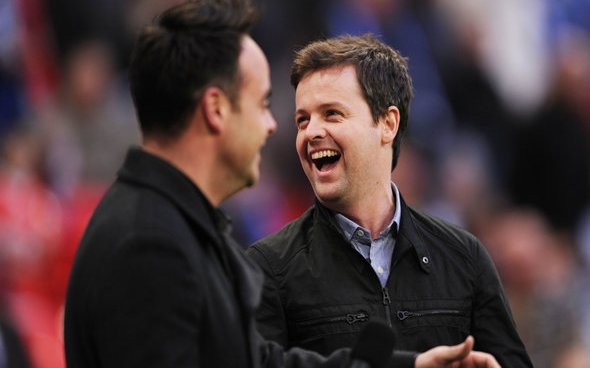 There’s an old quote from legendary Liverpool manager Bob Paisley, born and raised in the small Durham mining village of Hetton-le-Hole, that sums up the north east’s relationship with the beautiful game perfectly.

The three time European Cup winning hero once described his home as a place where “coal was king, and football was a religion”.

It’s hard to argue with him. Football in the region evokes images of bare chested Geordies travelling the length and breadth of the country to follow their side in all weathers and at all times of the year, of supporters who stick by their side through thick, and more usually, through thin.

Which is why the latest tweet from Geordie poster boys Ant and Dec is telling of just how dire the situation is on Tyneside at the moment.

Sunday was about as breathtaking a day of sport as you could every wish to witness.

With England winning the Cricket World Cup in the most ridiculously dramatic of circumstances, and with Novak Djokovic seeing off Roger Federer in a fifth set tiebreak to become Wimbledon champion after on of the all-time great finals, it was a historic day in more ways than one.

Acknowledging the drama, in a tweet from the duo’s official account, Dec said: “Sport eh. Isn’t it just the best!? (Apart from football. I hate football)”.

He also included a winking emoji.

The fact of the matter is that the entertainer speaks for the whole of the Toon Army right now.

Mike Ashley has taken the most impassioned and loyal of fanbases, and turned into one characterised by apathy and anger.

That in itself is quite the achievement, and given how little else he has done at St. James’ Park, it will no doubt be his only legacy too.