Bruce met with Charnley in Manchester 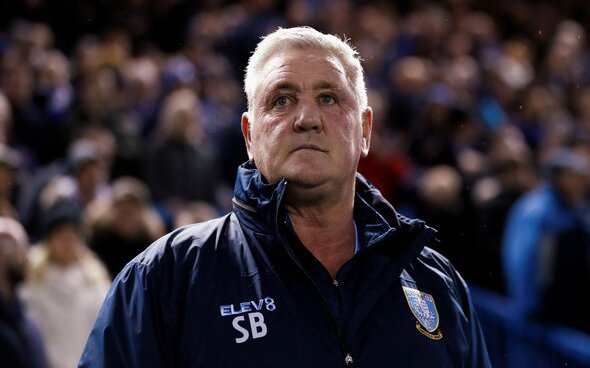 Lee Charnley met with Steve Bruce in Manchester on Wednesday night to hold talks about the managerial vacancy at Newcastle United, according to Sun journalist David Cloverdale.

The reported claimed via his personal Twitter account on Thursday that discussions between the Magpies managing director and Sheffield Wednesday boss Bruce “went well”.

It is understood that Newcastle are now in negotiations with Sheffield Wednesday about Bruce’s compensation fee while the 58-year-old could also be joined at St James’ Park with the appointment of Steve Agnew and Stephen Clemence in his coaching staff.

Understand Steve Bruce met Lee Charnley in Manchester yesterday and talks went well. #nufc trying to sort out compensation with #swfc today and get a deal done by the weekend. Bruce will take Agnew & Clemence with him to Newcastle. https://t.co/0N7PGmrlTG

It seems that those talks with Charnley went very well because the Magpies appear to be close to hiring Bruce. Although the 58-year-old has done well at Hillsborough since he was hired by the Owls in the winter, he’s not someone who fans should be getting excited about. Bruce has a history of dull football, managing relegation-fodder teams and suffering relegation from the Premier League. Mike Ashley has already seen Newcastle relegated twice under his watch and a third drop to the Championship is certainly on the cards now that Rafa Benitez is about to be replaced by Bruce. Ashley just seems to be having a laugh now. He could have appointed worse managers than Bruce but why not go big and bring in a young, exciting manager who can have some new ideas and attract some high-quality players. Steven Gerrard would have been a more exciting appointment or ex-Feyenoord manager Giovanni van Bronckhorst, who is out of a job at the moment.