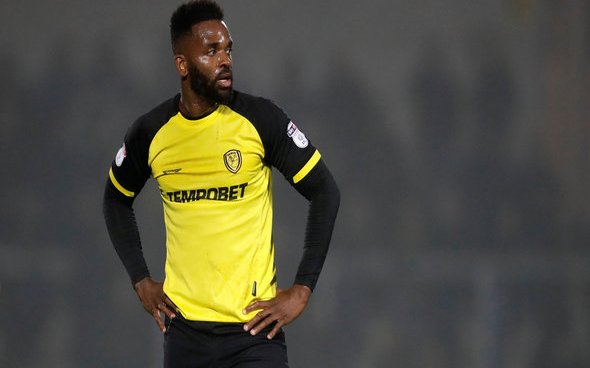 The veteran boss was officially appointed earlier this week, sealing his departure from Championship side Sheffield Wednesday, and Bent feels he may have gone back on his word to the Owls.

“I just thought he would have maybe given it a year to get them up, give them a full season to try and do it. So obviously when he’s taken the Newcastle job it was a bit surprising, and it’s going to be tough.”

It’s hard to disagree with Bent, here. When Bruce was appointed as Wednesday boss just a few months ago he was probably given the job with the remit of getting the Owls back to the promised land of the Premier League. He made good progress and had them nipping at the heels of the Play Off places as last season came to an end, but now he has walked out on them for the position at St James’ Park. That is a bitter blow to the Sheffield side, and their fans will likely feel that Bruce has gone back on his word by leaving them in the lurch. So Bent’s right, it was a surprise to see Bruce move on from Hillsborough after just a few months with Wednesday, but he must have felt that he couldn’t miss out on a job with his hometown club. But as Bent says, it’s going to be very tough for Bruce at St James’ Park. He’s got to try and replace an immensely popular manager in Rafael Benitez, and somehow keep a threadbare squad in the top flight next term.