Some Newcastle United fans were all doom and gloom after reading The Sun claim that the club could face a mass exodus of players following Rafa Benitez’s exit. The newspaper reported that Ayoze Perez, Fabian Schar, Martin Dubravka, Issac Hayden and Federico Fernandez all were doubting their futures at the Magpies, which means Benitez’s successor could be left with a depleted squad to work with. Given that the senior quintet mentioned all regularly featured under Benitez in the 2018/19 campaign, it’s fair to say they would be notable losses if they forced an exit. One Magpies fan claimed it felt like the whole team were leaving after reading the names, while another claimed Magpies owner Mike Ashley had gambled on getting rid of Benitez and lost as if the players mentioned above left it would see the value of the club crash. While the five players thought to be considering their futures are all impressive talents, Perez would arguably be the most notable exit. The 25-year-old was the Magpies’ top scorer in his latest campaign as he scored 13 goals, which works out a goal every 229 minutes, and has been a regular at St James Park since joining the club in 2014. 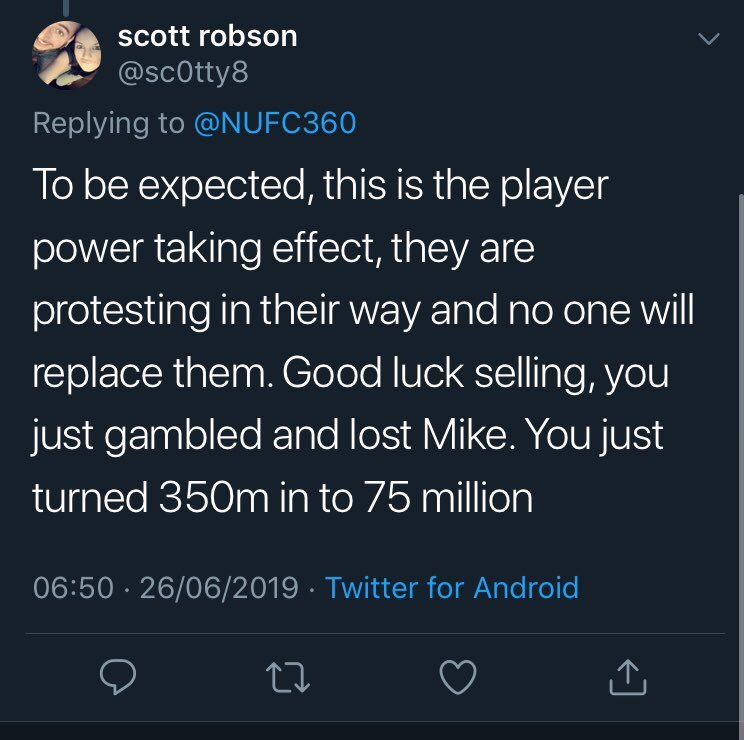 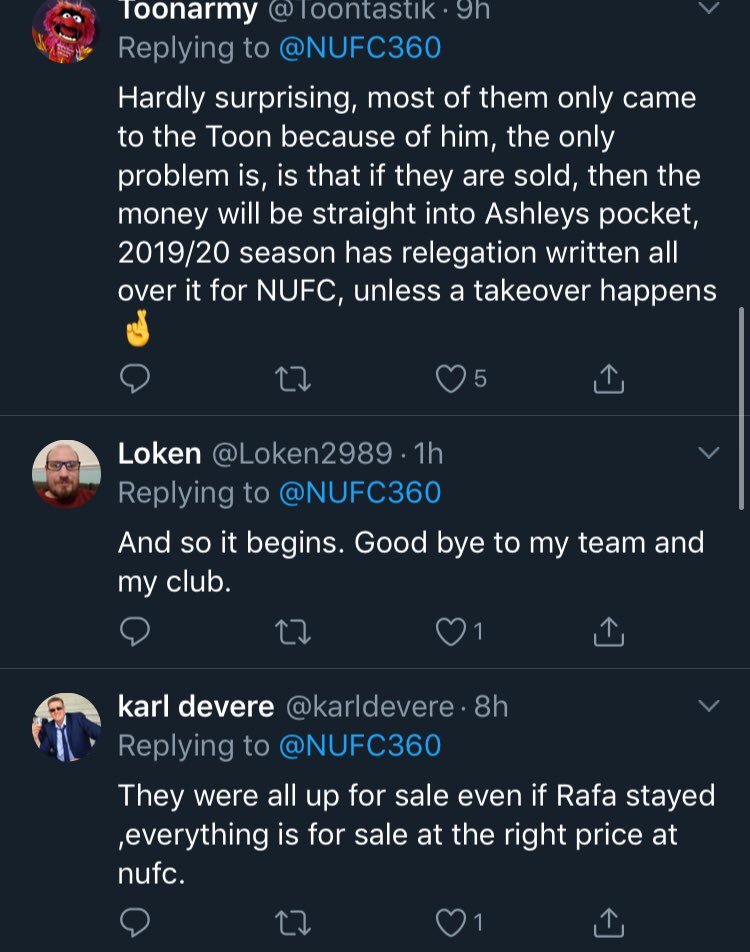 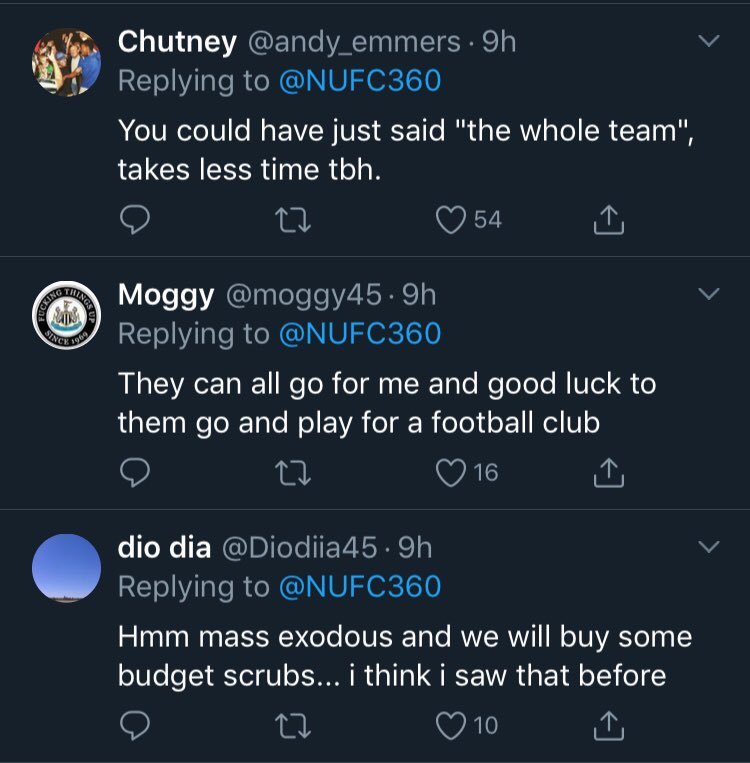 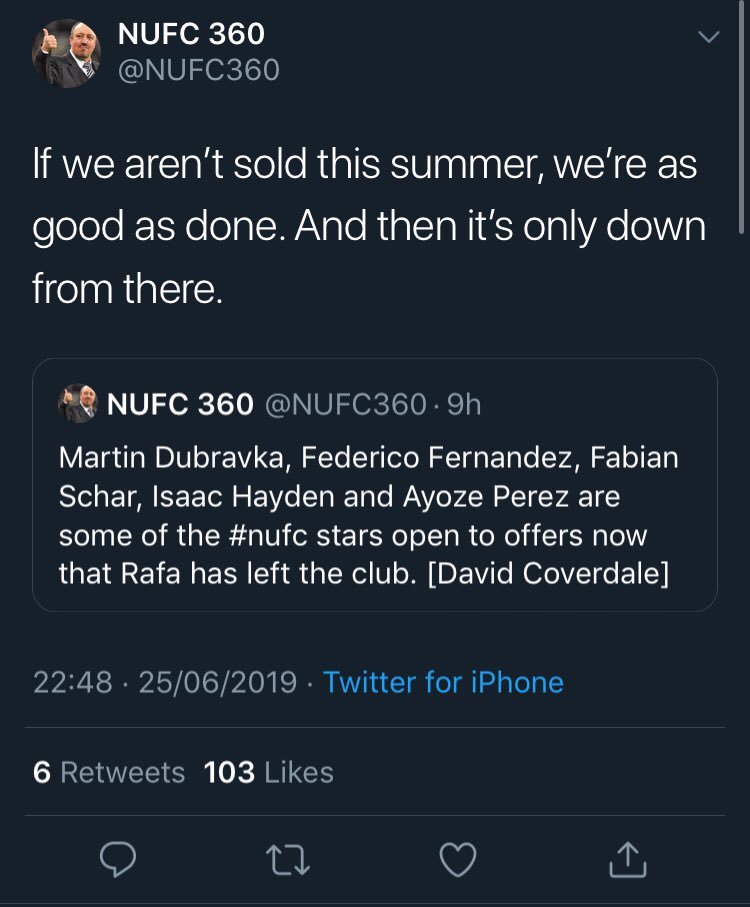