Newcastle United revealed, via their official website and Twitter account, that tickets for their pre-season clash with Hibernian were now on sale to season ticket holders with 20 or more away points, and it’s fair to say it didn’t go down well. The Magpies travel to face Hibs at Easter Road on the 30th of July as part of their build-up to the 2019/20 campaign, but they shouldn’t be expecting many Magpies fans to be in attendance; even with tickets reasonably priced at £15 based on the reaction the ticket update got. Several Newcastle United fans shared they would be tempted to travel to support their club if Rafa Benitez was set to be charge, but as he wasn’t; they’d rather save their money. One Magpies fans even boldly predicted that the club would be lucky to have 20 fans in attendance, which is a clear reflection of how sour the mood is following the news Benitez would leave when his contract expires. While the clash against Hibernian is hardly one that would see fans flock anyway, it does seem like there will be hardly a Magpie fan in sight come July 30th at Easter Road, despite the club’s passionate fanbase. 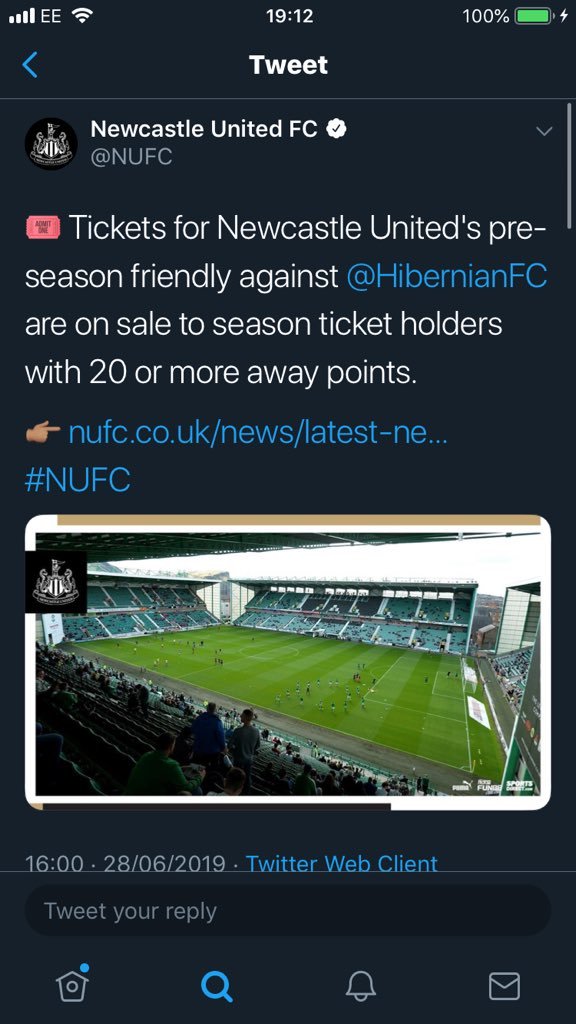 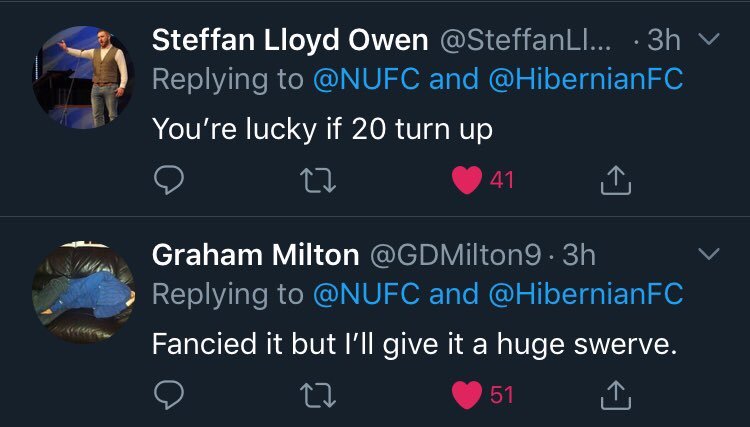 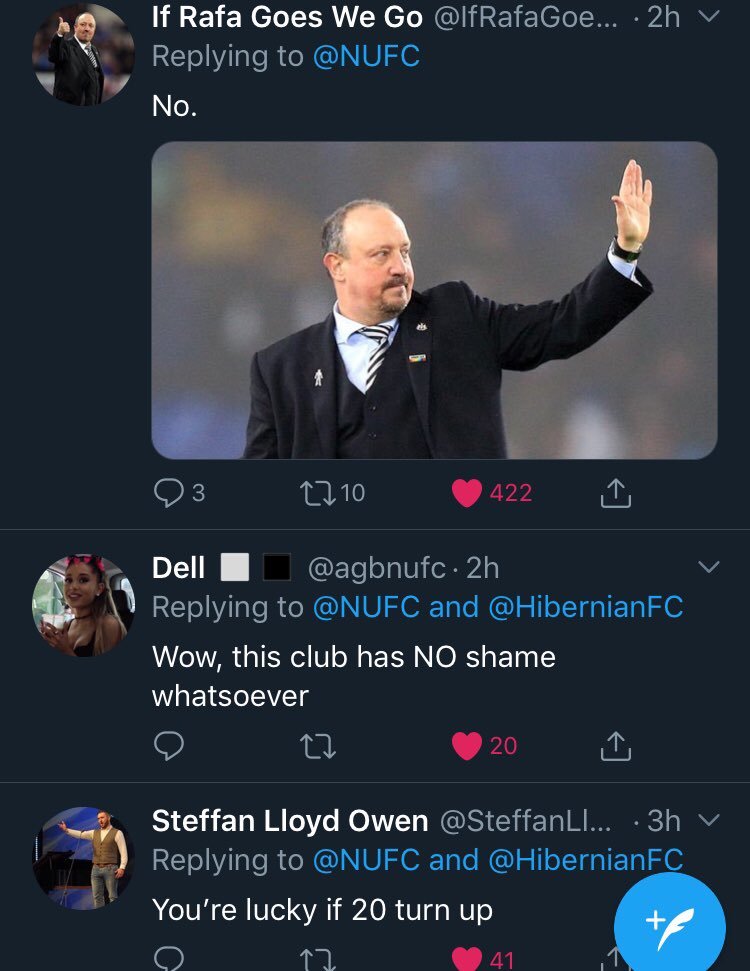 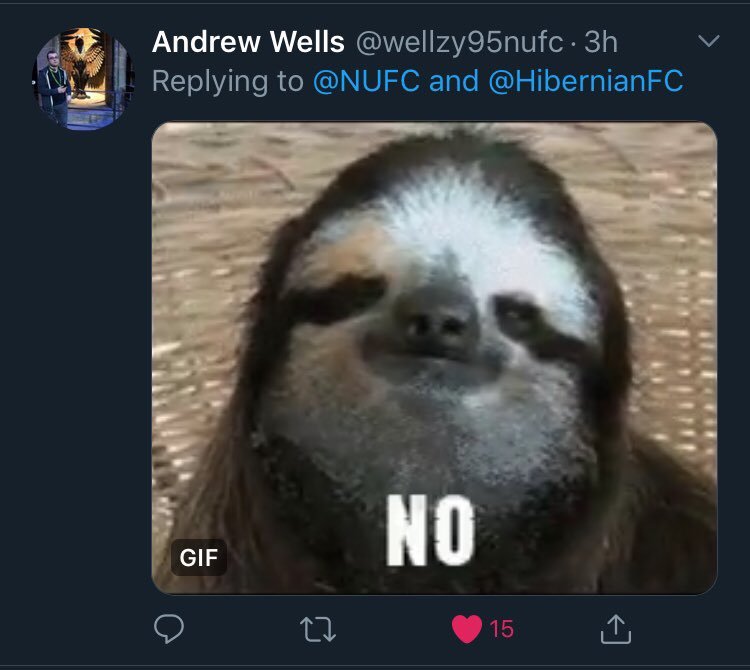 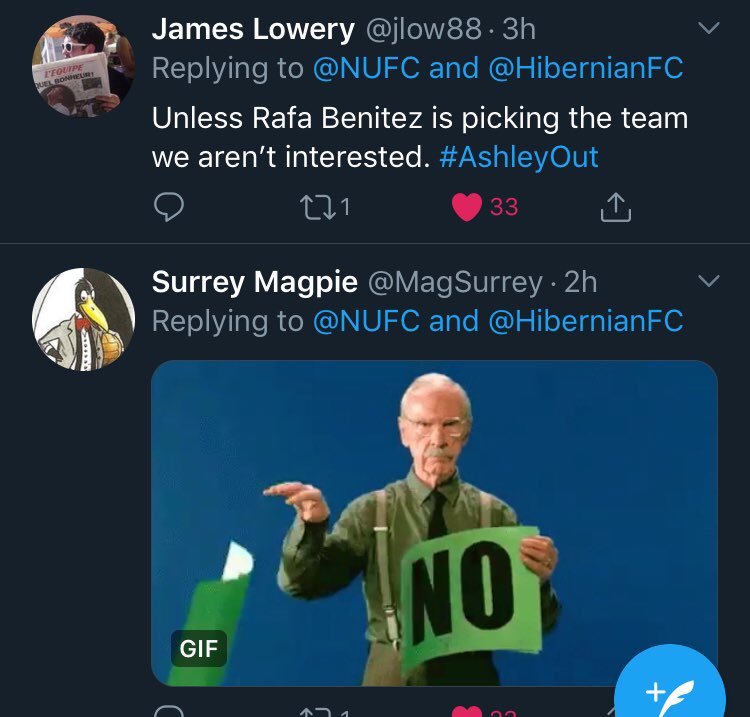 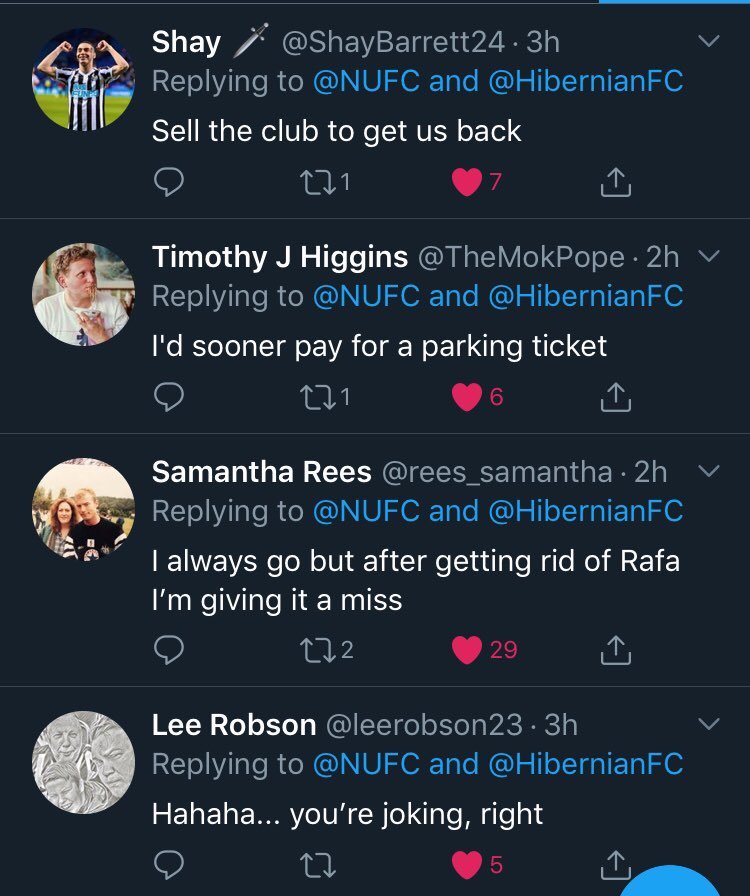