Many Newcastle United fans were fuming on social media after The Telegraph reported the Magpies’ stance when it comes to hiring a new manager. The national newspaper claimed that the Magpies want to keep their options open so they can come to terms with Rafa Benitez’s departure. The Telegraph stated, as a result, Newcastle United will resist any pressure to make a decision on their next manager quickly and will instead be patience during their search. This stance didn’t exactly go down well with supporters who were likely still miffed over Benitez being set to exit. One Magpies fans wanted to make clear to the club that it wasn’t ITV’s Love Island as they seemed incensed that the club didn’t want to commit themselves to someone in hast, while another claimed it was a pathetic approach. Several Magpies fans tweeted below that not hiring a manager swiftly would see Benitez’s successor not have enough time to welcome the signings he needs. Given the transfer window is set to close on August 8th at 17:00, it does seem like the Magpies should get move on to give their new boss time to find the players he wants. 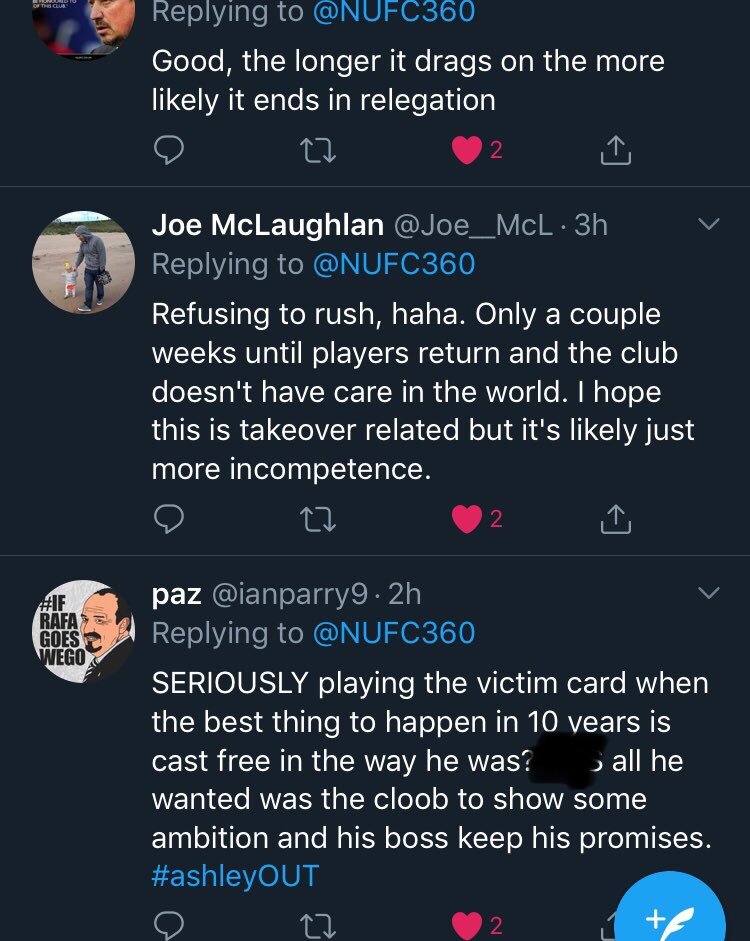 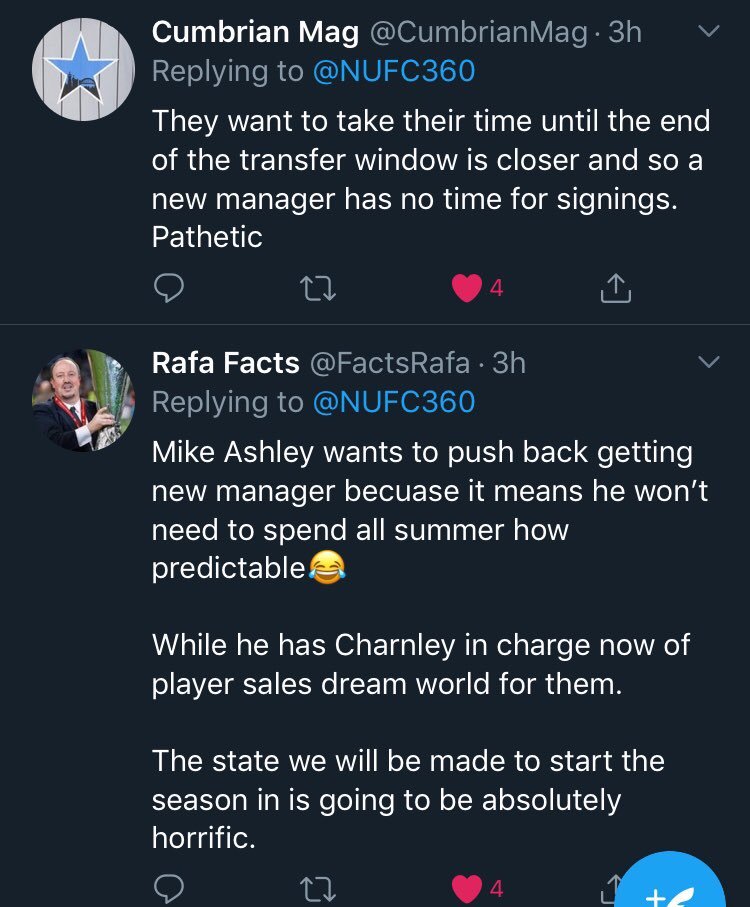 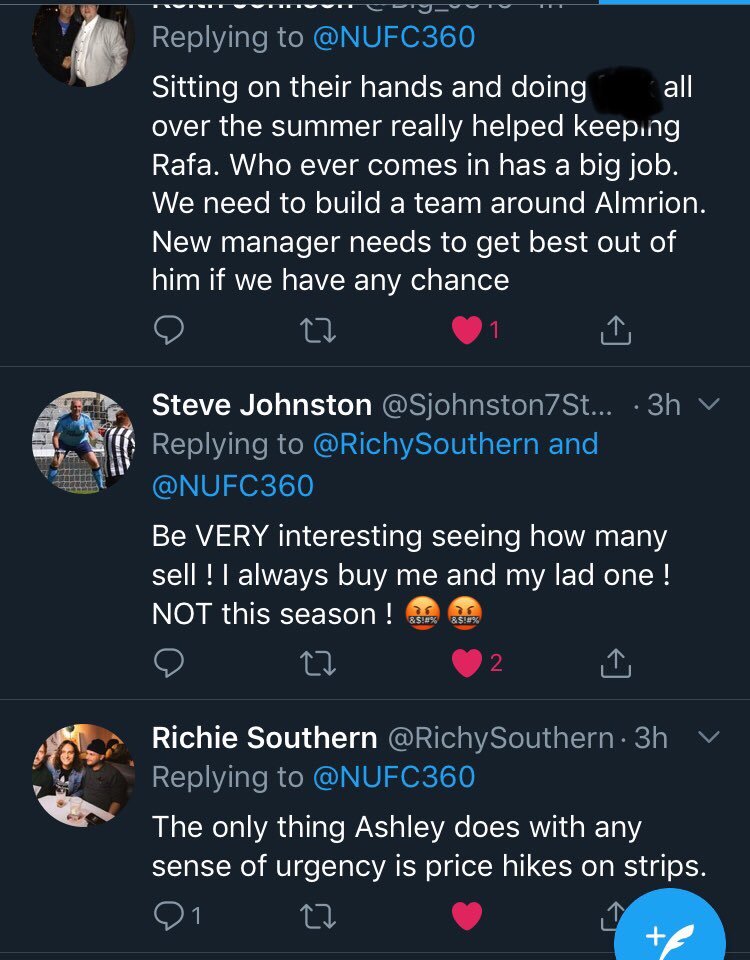