Newcastle United are on the hunt for a new manager and one of the latest report on their quest to find a successor for Rafa Benitez has caused many Magpies supporters to fume on social media. The Shield Gazette reported on Thursday that the Magpies were unlikely to appoint a new manager before July 4th, which is when the squad is due to return for pre-season training, so Neil Redfearn was on standby ready to step if necessary. The 54-year-old, who recently appointed Under-23 head coach, and is apparently ready to move over to the first-team set-up until a replacement for Benitez is found. However, while Redfearn may be licking his lips at a potential chance to manage the first-team, fans would rather he steered clear. One Magpies fan urged the 54-year-old to get out of his club, which was rather harsh, while another claimed nightmares were turning into reality based on this update. Redfearn’s last management job in men’s football saw him in charge of Rotherham United, and he only averaged 0.81 points per game, as per Transfermarkt, so no wonder Magpies fans are miffed. 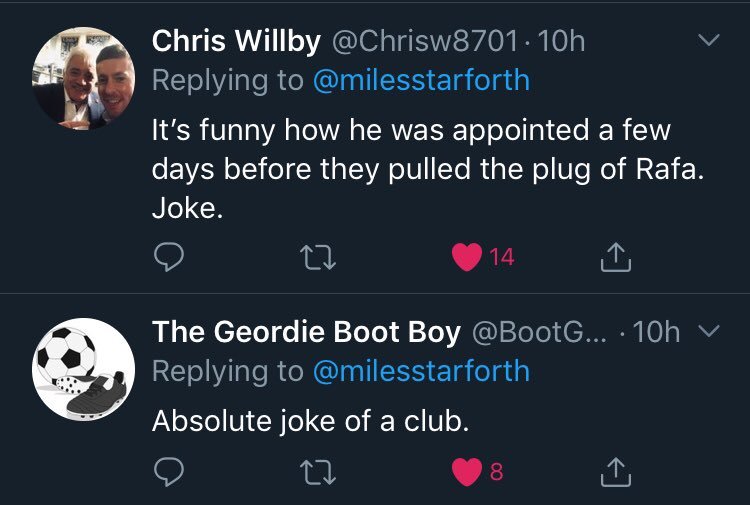 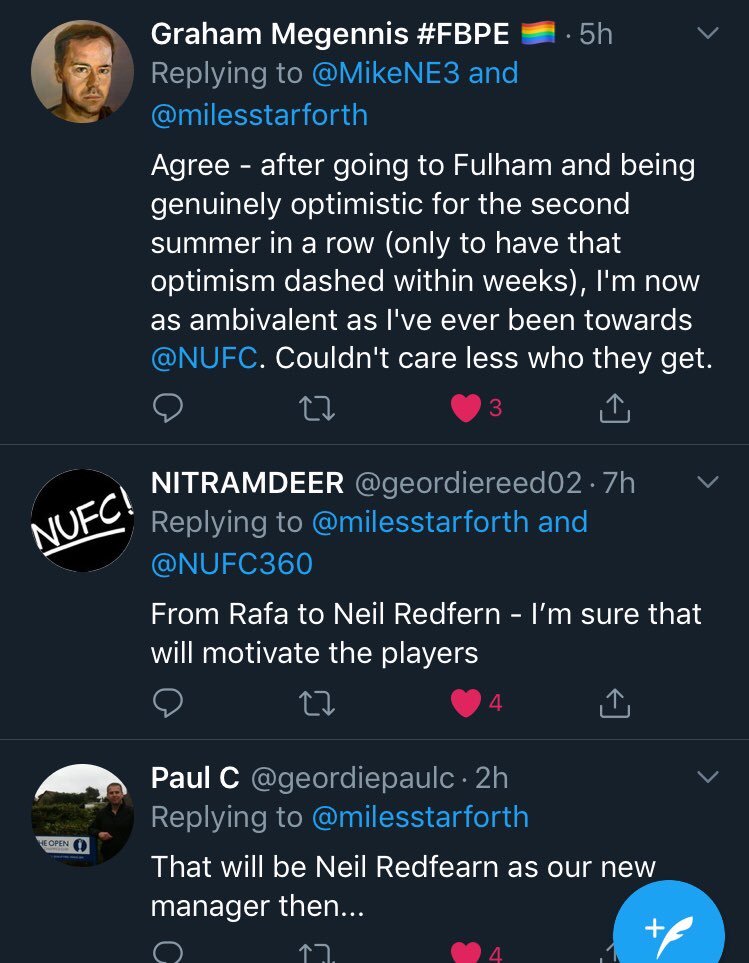 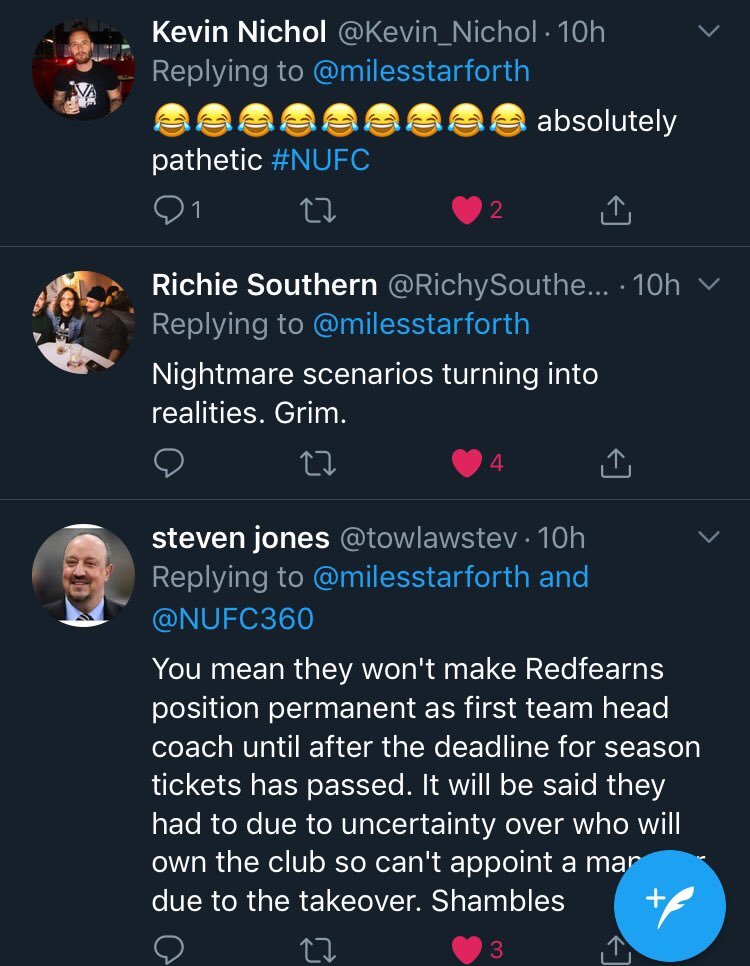 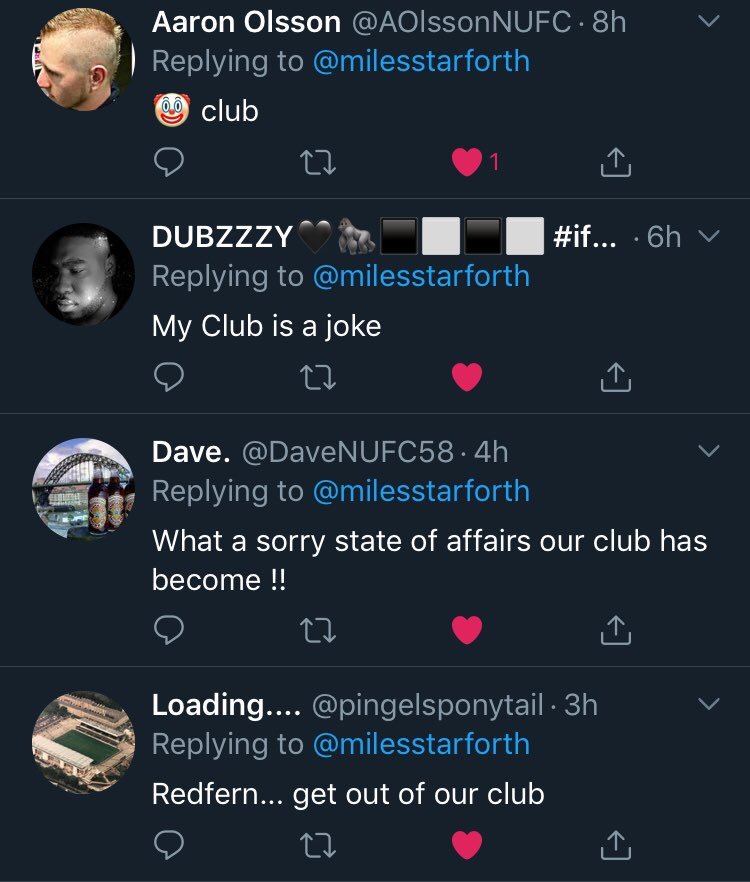