Newcastle fans do not want Dyche

Some Newcastle United fans were relieved that Burnley manager Sean Dyche would cost the Magpies £10million in compensation if the club were to appoint him to succeed Rafa Benitez at St James Park. The Daily Mail reported that any club that attempted to lure Dyche away from Turf Moor would have to pay that eight-figure compensation fee due to him having several years left on his Burnley contract. Yet while the chances of the Magpies making a move for Dyche were already slim, as the Telegraph reported he was seen as a fallback option at this stage, it still didn’t stop some Magpies fans reacting to the Mail’s report. One Magpies fan laughed off their £10million claim as the money would have to come out Dyche’s transfer kitty if he arrived, while another claimed if Newcastle hired him it would be like going from an F1 car to a moped. While Dyche doesn’t look like being the right fit for the Magpies, that remark was rather unfair. The 47-year-old has done a good job establishing Burnley in the Premier League and he has averaged an impressive 1.41 points per match across the 306 games he has been in charge of at the Clarets, so he deserves a little bit more respect. 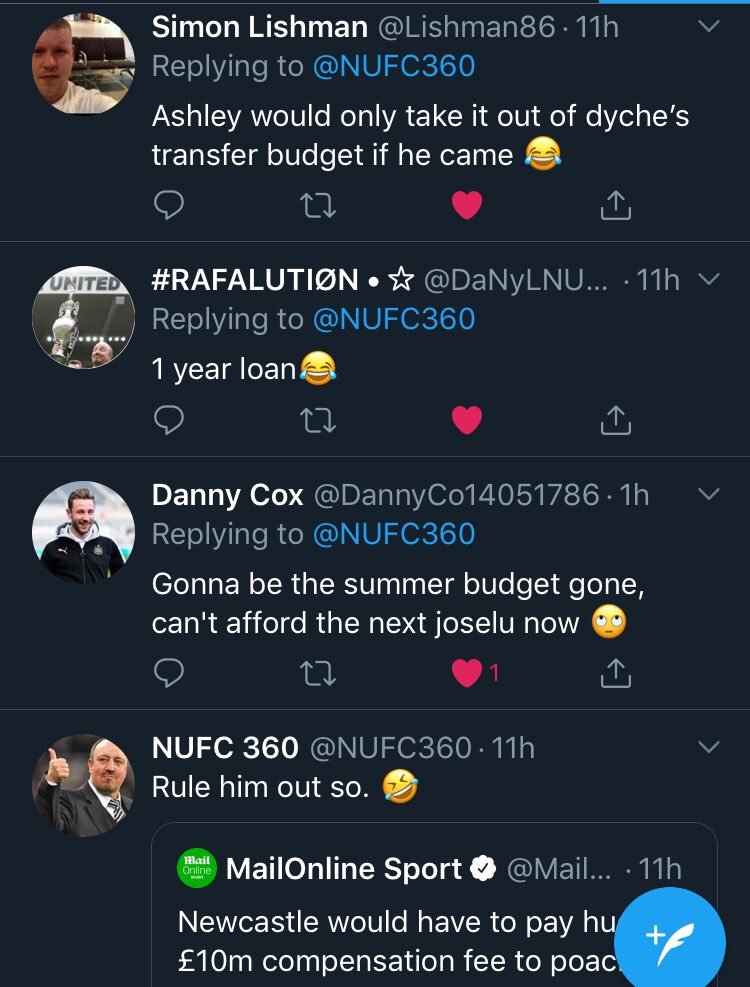 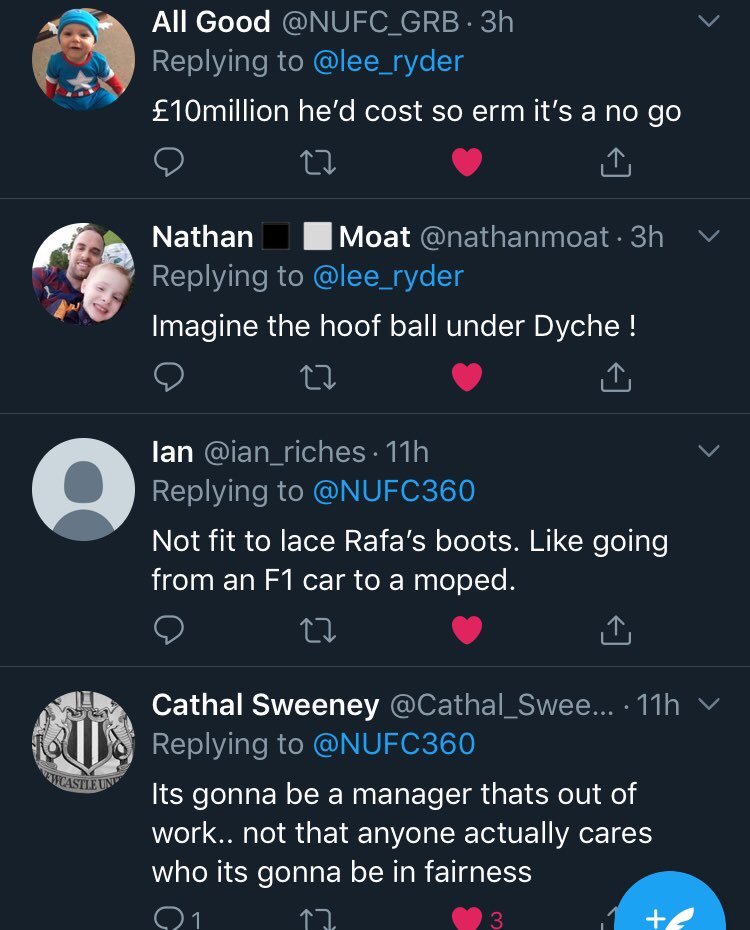