It seems a dig at Sunderland is enough to cheer some Newcastle fans up despite Rafa Benitez being set to leave, based on the reaction to Netflix UK’s latest tweet. The mood amongst Newcastle United fans is surely at an all-time low after the Magpies confirmed via their official website that Benitez would leave St James Park when his contract expires. The Spanish manager has had a successful spell as Newcastle boss as not only did he guide the club back to the Premier League but he also saw them finish 10th as well as 13th in England’s top-flight. So Magpies fans are no doubt gutted to be saying goodbye to such a talented manager and probably even glummer as it’s unclear who will be managing the team with pre-season looming. However, Netflix UK pounced on the opportunity to plug their show ‘Sunderland ‘Til I Die’ which shows the Magpies’ bitter rivals struggling in their 2017/18 season, where spoiler alert, they ended up being relegated to League One. Netflix UK tweeted to say that if there were any Newcastle fans who needed cheering up, then ‘Sunderland ‘Til I Die’ was still streaming and this saw Magpies fans appreciate their efforts to lift the mood. One Magpies fan claimed it put a smile on their face, while another said it went a small way to helping them feel better. 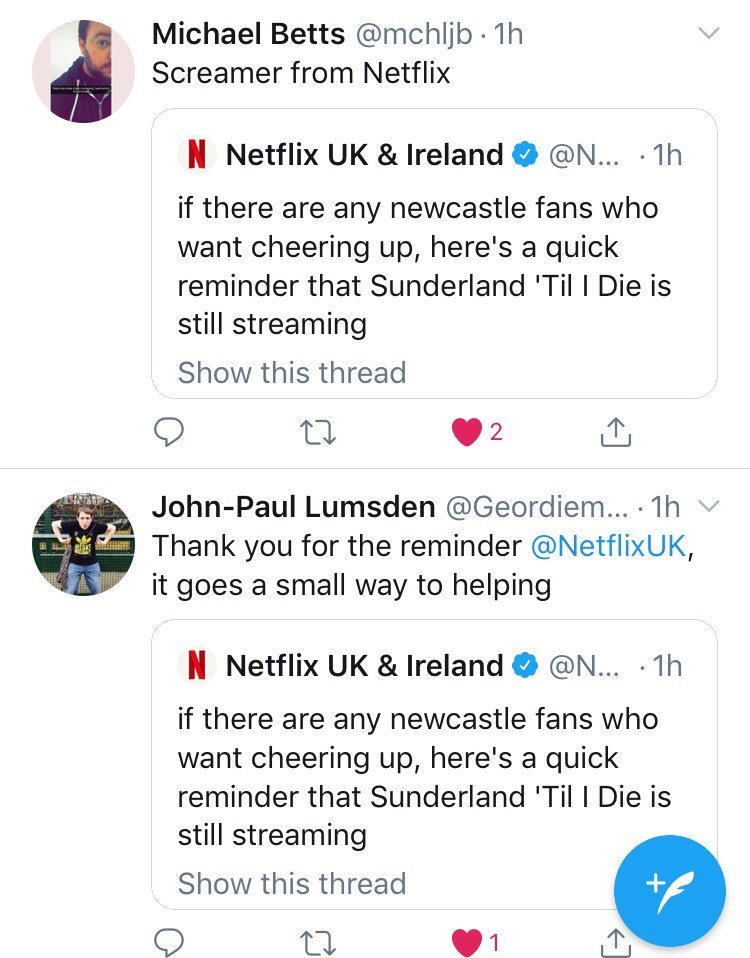 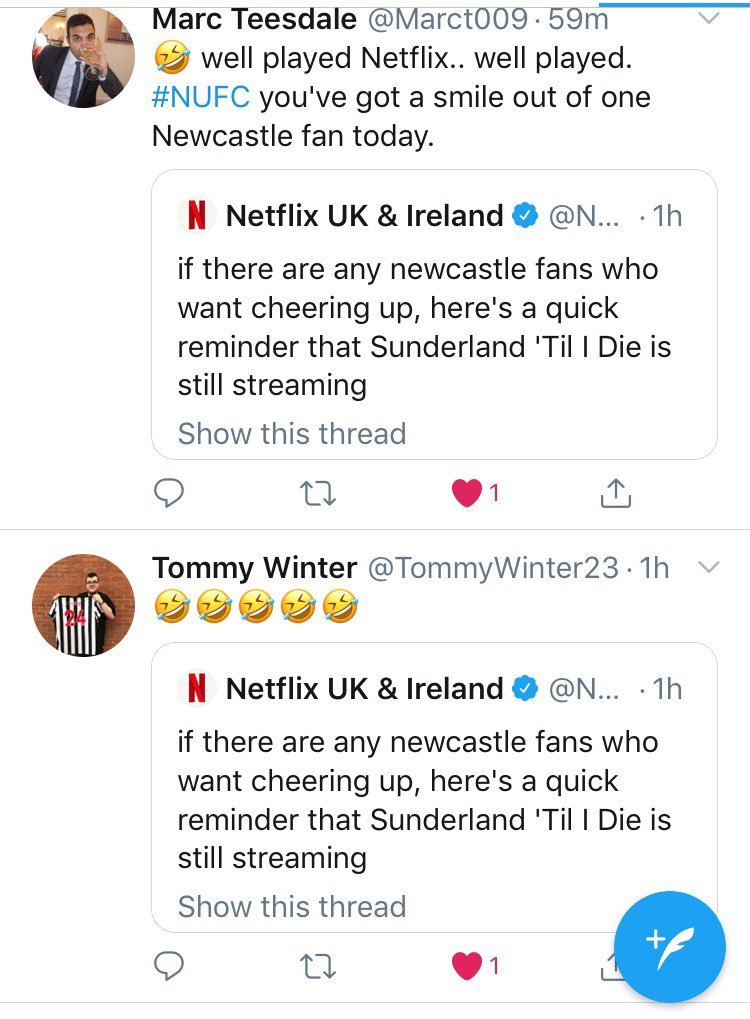 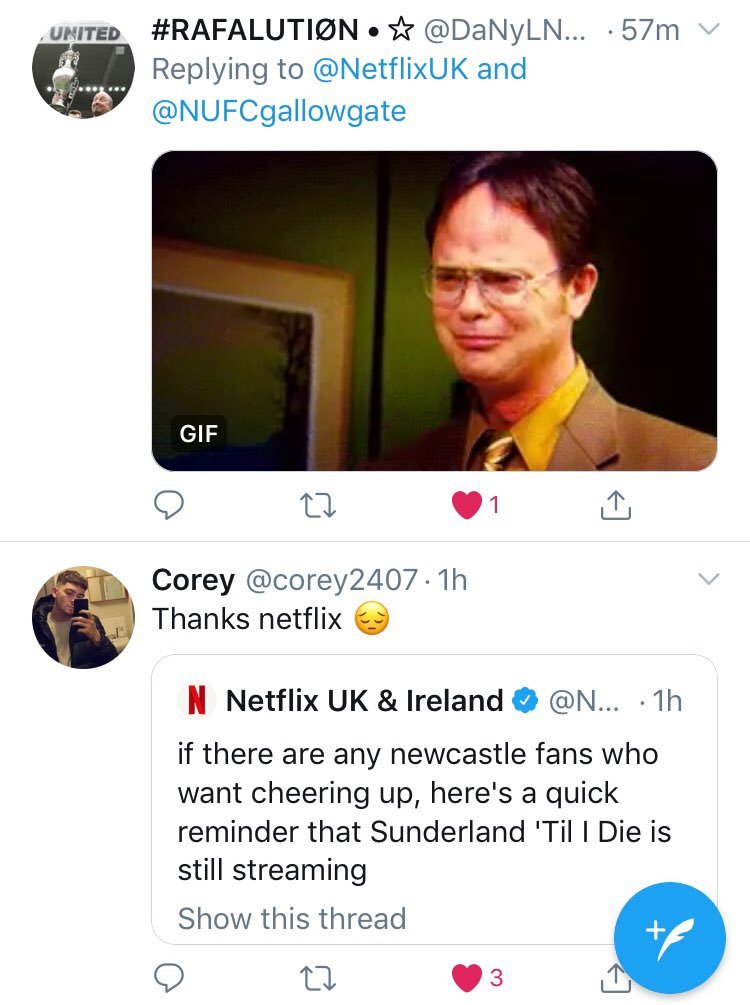 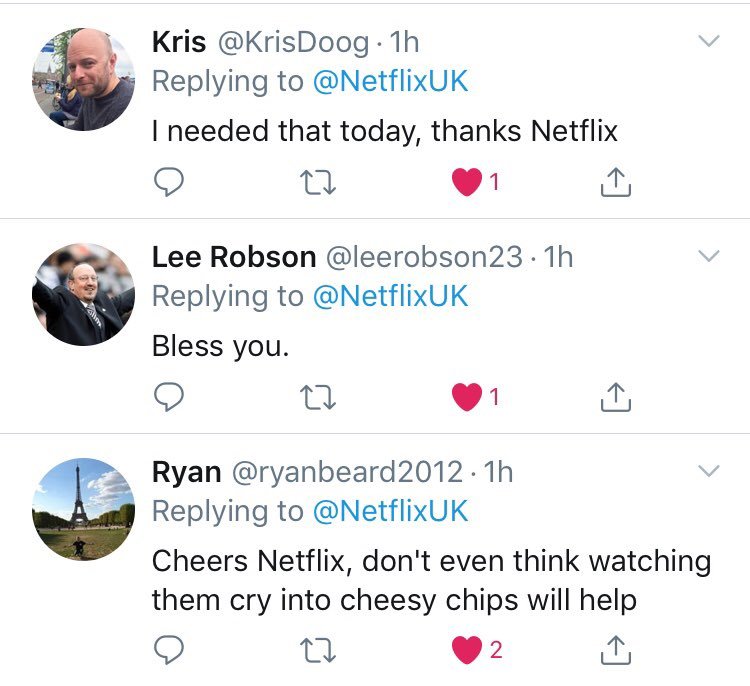