Paraguayan journalist Markos Gonzalez revealed on his personal Twitter account on Friday that Spanish heavyweights Real Madrid are interested in signing Newcastle United winger Miguel Almiron. It’s no surprise that the Magpies supporters have reacted negatively. There seems to be a mix of gallows humour, reluctance to sell and a feeling that owner Mike Ashley would happily offer the Paraguay international up for a healthy profit, which they would no doubt receive from Zinedine Zidane’s side. However, this is surely a laughable claim from Gonzalez. Already this summer we have seen Madrid sign the likes of Eden Hazard, Luka Jovic and Ferland Mendy. Are they really going to decide that the next player they desperately need to sign is Magpies man Almiron? The 25-year-old has only been playing in Europe for six months and part of that time has been spent on the sidelines through injury. Yet the biggest club in the world are eyeing him? Come on now. 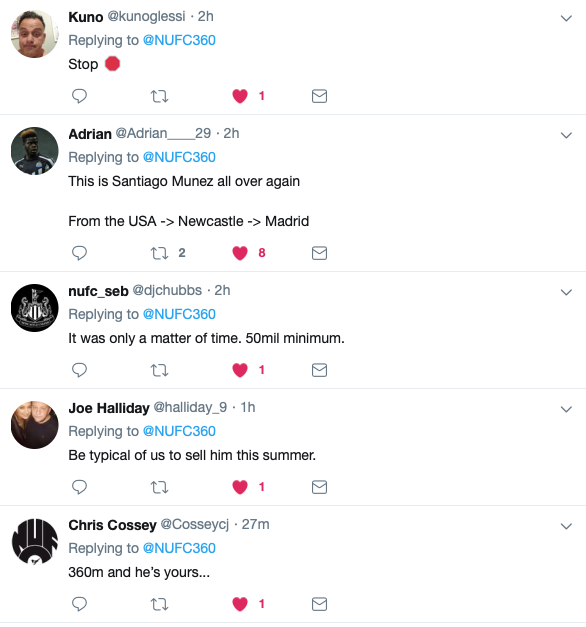 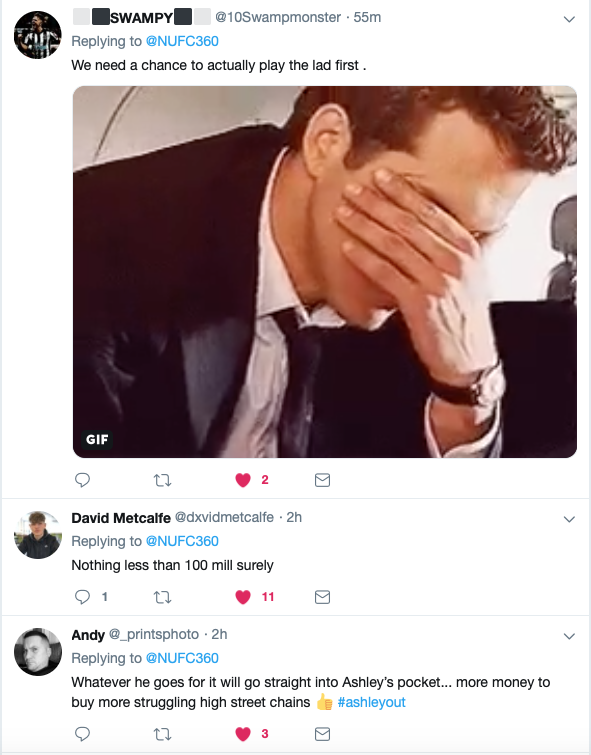 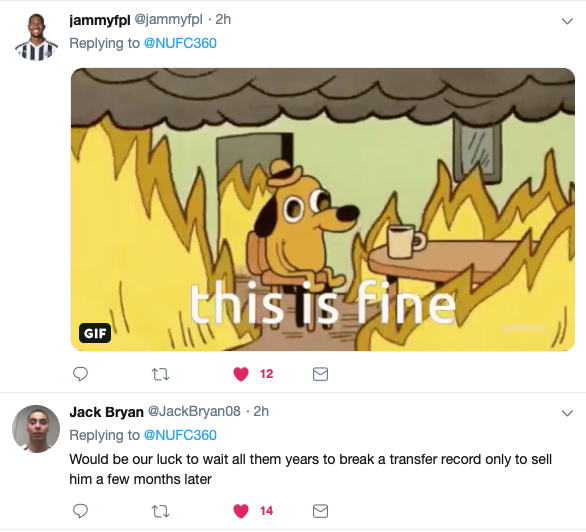