The past week has been the stuff of nightmares for every fan of Newcastle United. With pre-season approaching, the club are no closer to appointing a new manager after the departure of Rafael Benitez. Many names have been thrown into the hat, along with many frustrated clubs who aren’t willing to let the Magpies enter discussions with their manager, such as Patrick Vieira at OGC Nice. To many fans surprise, it was reported by the Chronicle on Saturday that owner Mike Ashley is willing to approach clubs for their managers instead of going down his favoured route of naming free agents as manager. The main problem with this approach is the suggestion that Lee Charnley is working with Ashley to find someone who can work within the current structure of the club. Many fans reacted with anger over the reported news and took to Twitter to voice their concerns over the suggested plan. One fan said: “There is no answer whilst Ashley is owner.” While another simply said: “God help us.” 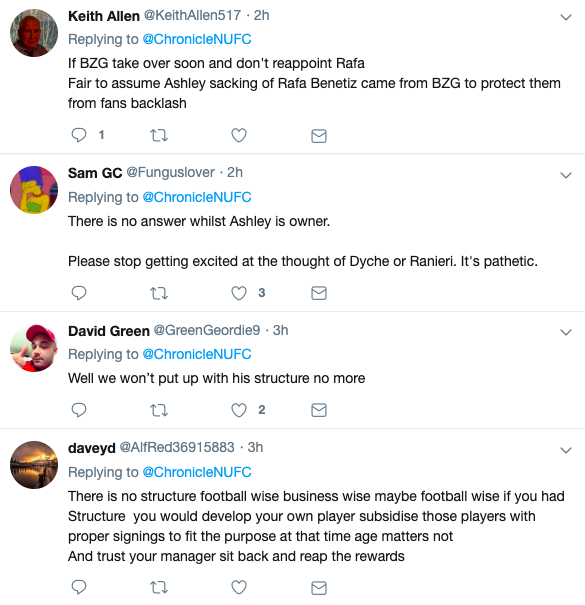 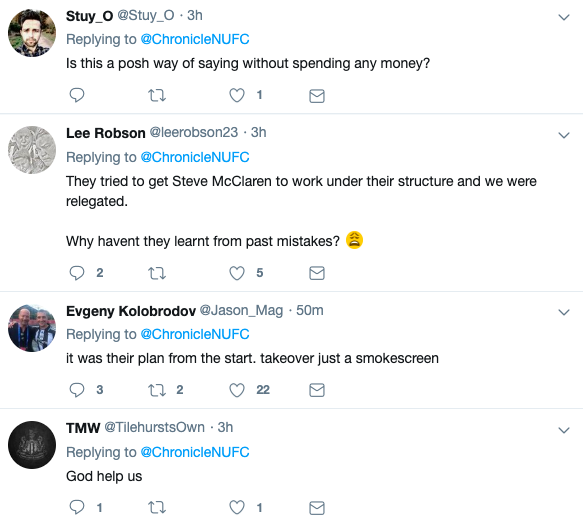 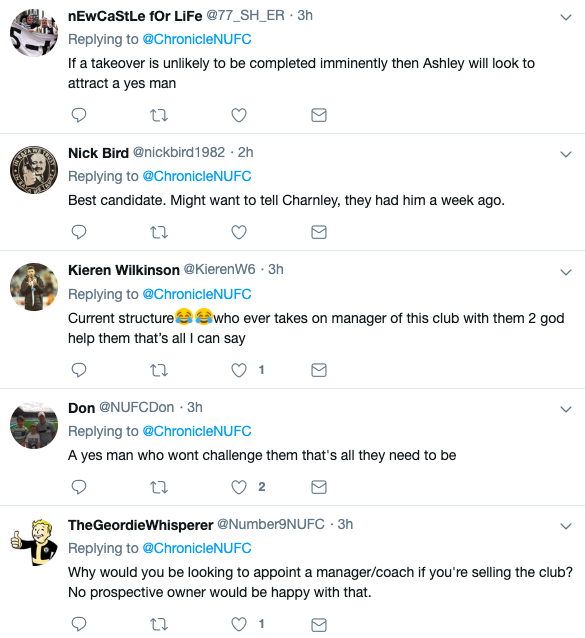