Newcastle United did the unthinkable on Monday and announced on their official Twitter account that manager Rafael Benitez will leave the club when his contract expires on June 30. This is the news that no Magpies fan wanted to hear, but it is true. Benitez will be leaving the club this month. As you’d expect, the supporters have reacted furiously. They have known all along that the Spaniard has been performing miracles with an average squad and minimal resources, and so for Mike Ashley not to pull his finger out and agree a deal to keep him on board is a joke. In many ways this is a violation of the fans’ trust. The owner is the custodian of a football club and is there to do what is best for the team – in theory at least. Ashley has proved a mockery of that line of thinking throughout his time on Tyneside, and this is the latest example of that. The finest manager Newcastle have had since the late, great Sir Bobby Robson is walking out the door this summer because Ashley cannot bring himself to back him. Scandalous.

It is with disappointment that we announce manager Rafael Benítez will leave Newcastle United upon the expiry of his contract on 30th June 2019. 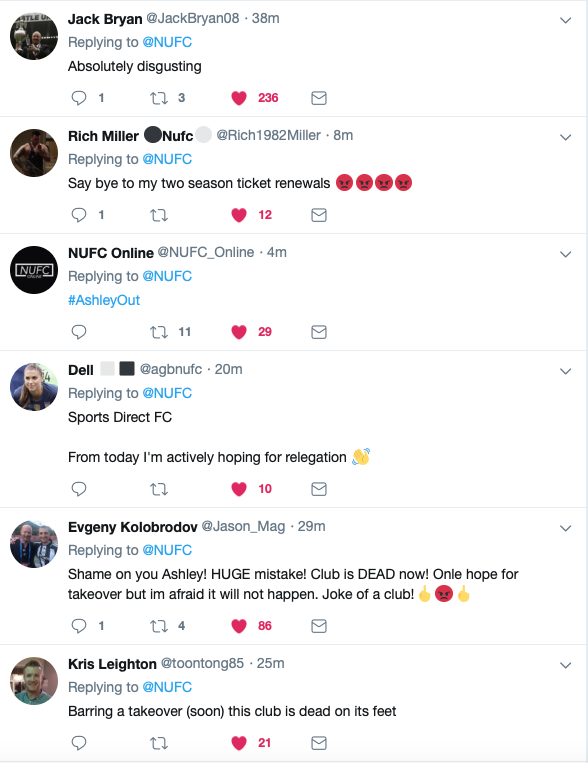 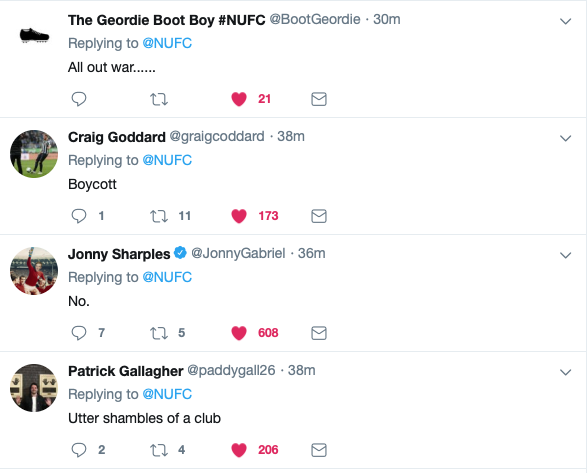