Shelvey must fear for future 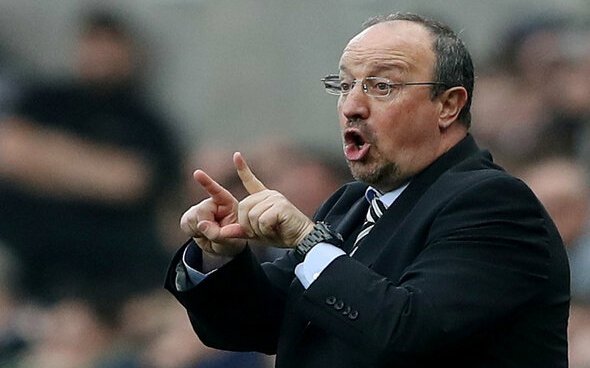 Newcastle United midfielder Jonjo Shelvey will receive a clear message about his status at the club if he fails to start the clash against Crystal Palace.

The 27-year-old has been on the fringes of the Magpies squad as of late, as he slipped down the pecking order while out injured, and his future doesn’t look overly bright at St James Park right now.

Yet despite Shelvey being a talented player and the Magpies looking woeful against Arsenal on Monday night, there’s no guarantee he will feature.

In fact Rafa Benitez suggested he’d only turn to the midfielder if Isaac Hayden and Mohamed Diame are ruled not fit enough to feature against Palace.

“If both Diame & Hayden aren’t fit, Shelvey has a big chance,” said Benitez, as quoted by the Chronicle.

“He is training well, but I don’t know if he will start. He is ready & wants to play.”

These remarks will surely have Shelvey fuming if snubbed for the clash for Palace as Diame and Hayden haven’t been completely crushing it lately, so it shouldn’t even be an option to risk them with the 27-year-old chomping at the bit.

The Magpies midfielder is clearly doing all he can to get back in Benitez’s team as the manager shared that he has been impressed with the player in training, and if he doesn’t feature, then surely it makes it known how far off he is getting his place back as a starter.

It will feel as if the writing will be on the wall for Shelvey if he doesn’t get unleashed as he will know that a player of his quality would be featuring more at another Premier League team.