Rafa Benitez brought Miguel Almiron off during Newcastle United’s 1-0 win against Leicester City and replaced him with Christian Atsu, and it seems the 27-year-old managed to make some Magpies supporters fume. Atsu may have only entered the match in the 78th minute but it seems he did enough in his cameo appearance, to have two fans urge the club to get rid of him. While the 27-year-old didn’t set the world alight when coming on, it seems harsh that some Magpies fans effectively destroyed the player on social media by questioning his ability. Atsu tried to make things happen upon entering the game as there was even a moment when he ran through on goal, only to mess up the final ball. While some will argue this is the disappointing story of the winger’s career, he can create opportunities but not finish them, it still shouldn’t have been enough for him to be criticised as much as he was. Given that Almiron impressed before coming off, maybe Newcastle fans were just harsh on Atsu as he had a tough act to follow. 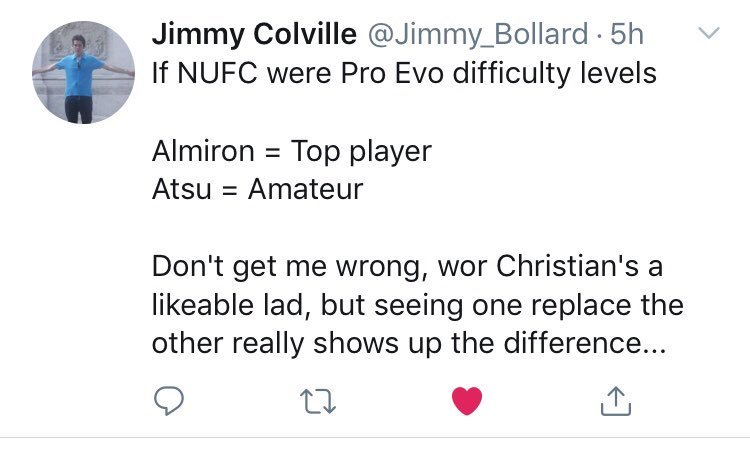 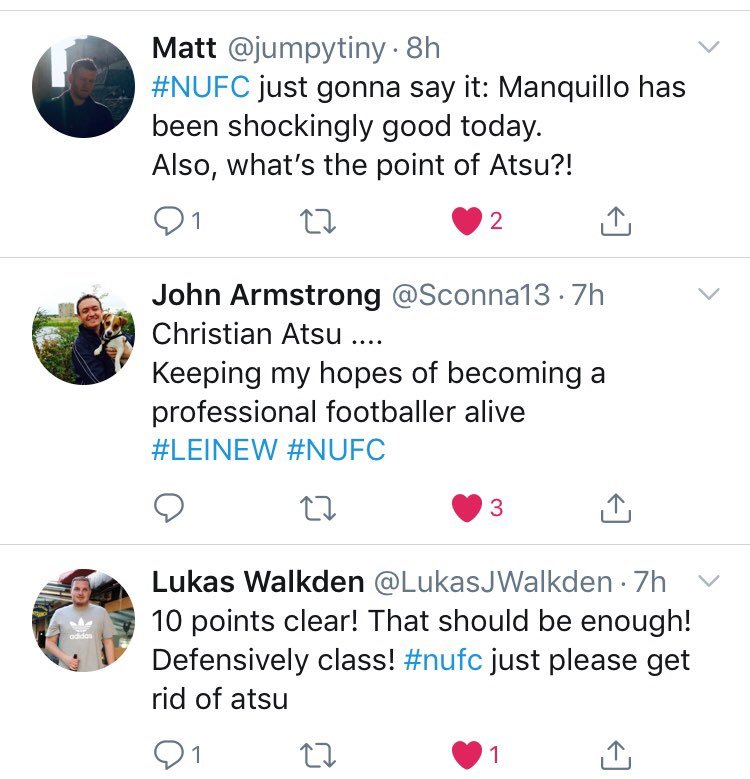 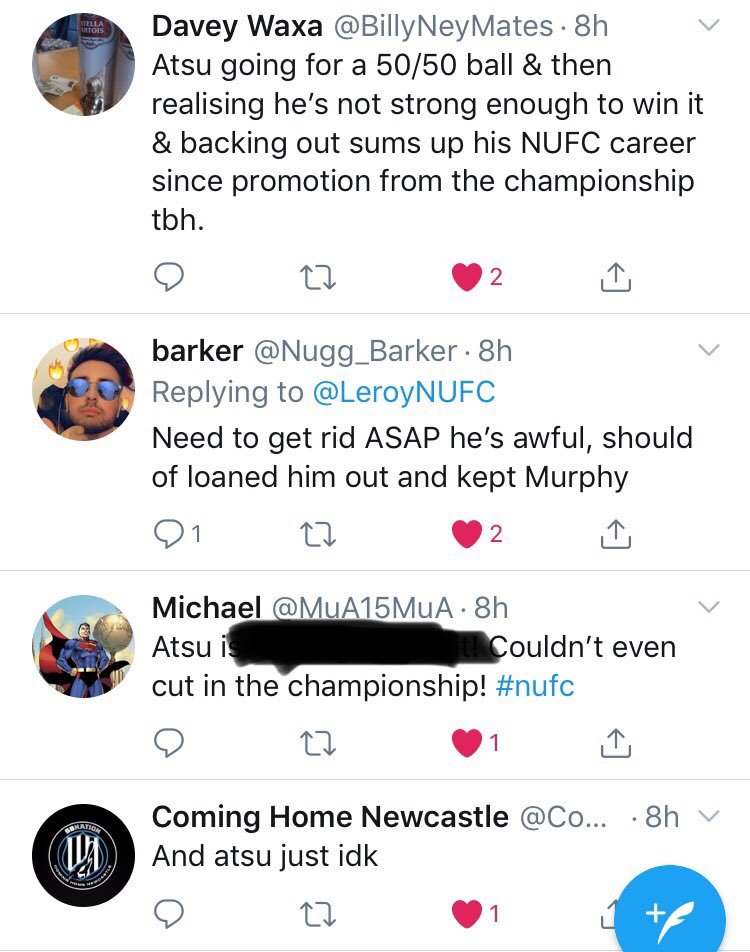