Newcastle United confirmed on their personal Twitter account on Wednesday that club record signing Miguel Almiron is out for the season after suffering a hamstring injury against Southampton last time out. The news is a big blow to the team for the final few games of the campaign, there’s no doubt about. However, some supporters have attempted to find a silver lining to the news by banging the drum for attacker Yoshinori Muto to get a run of games in Almiron’s absence. The Japan international has barely had a sniff of the first team since returning from Asian Cup duty earlier this year, but with a place in the side now up for grabs, the former Mainz man will be hopeful of making an impact down the stretch this term. Winger Christian Atsu would appear to be the most obvious replacement for Almiron, but it appears that the Toon Army have another player in mind. 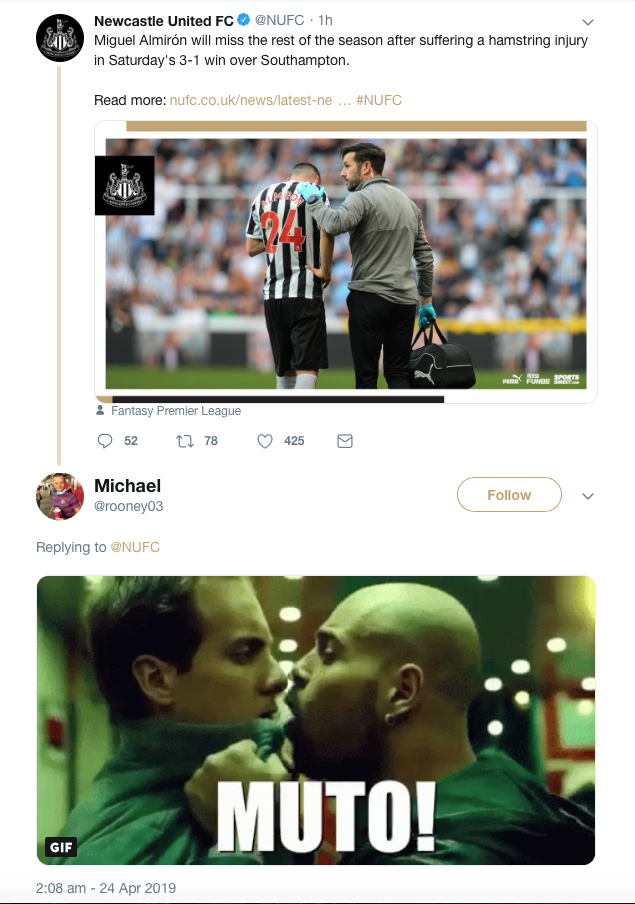 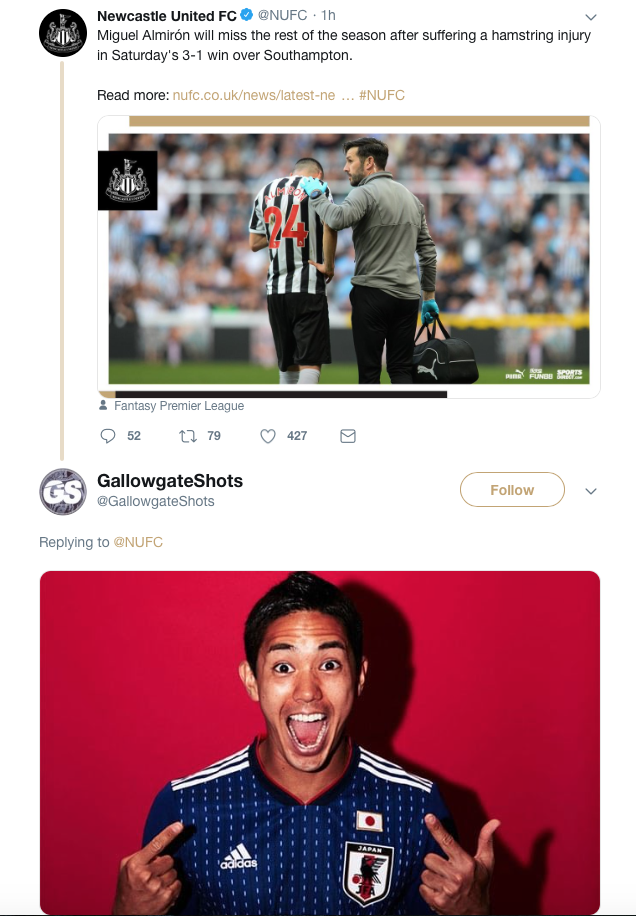 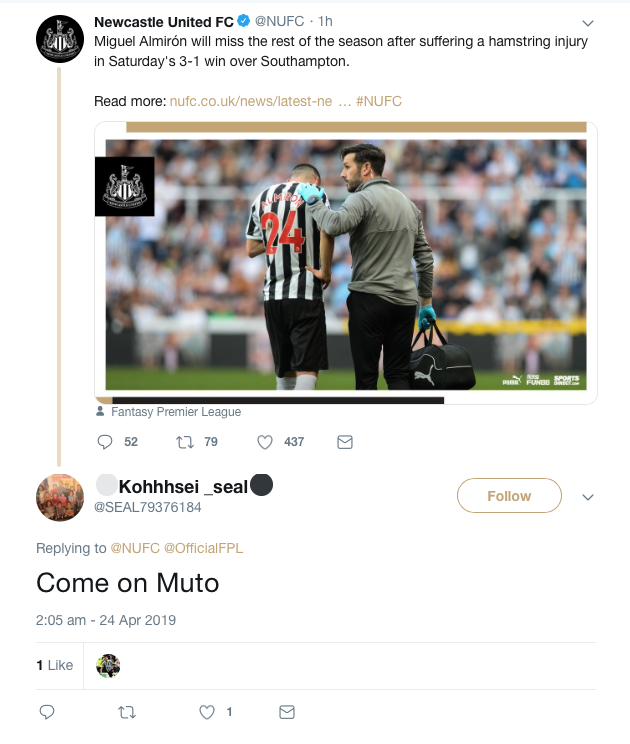 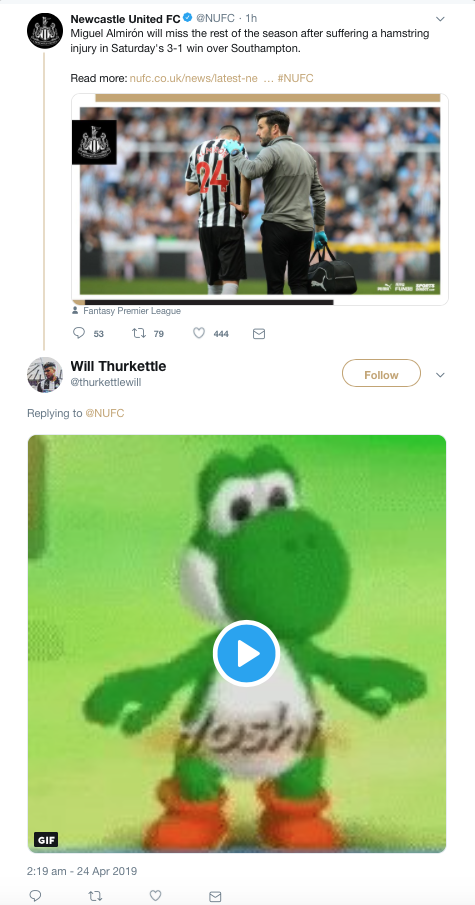 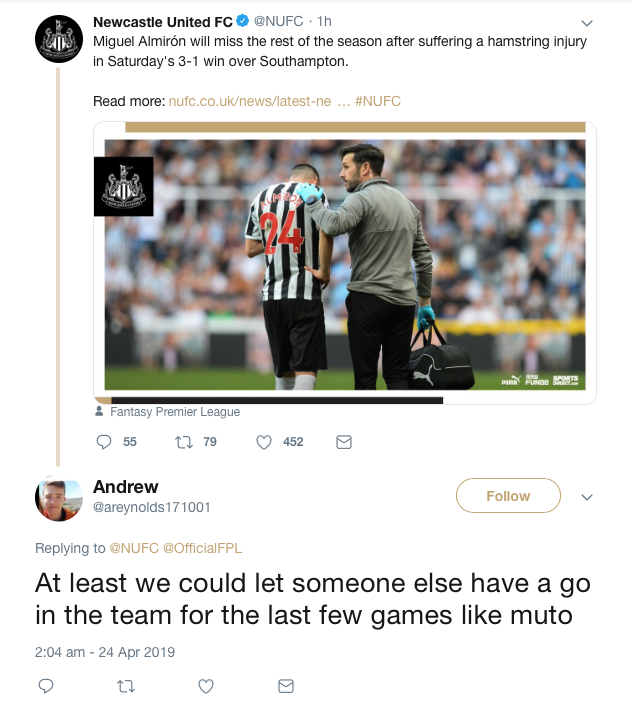 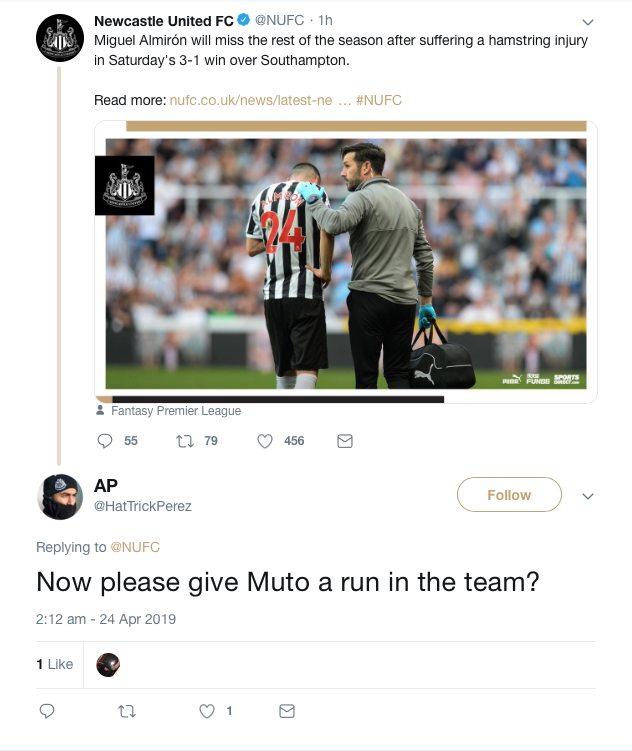 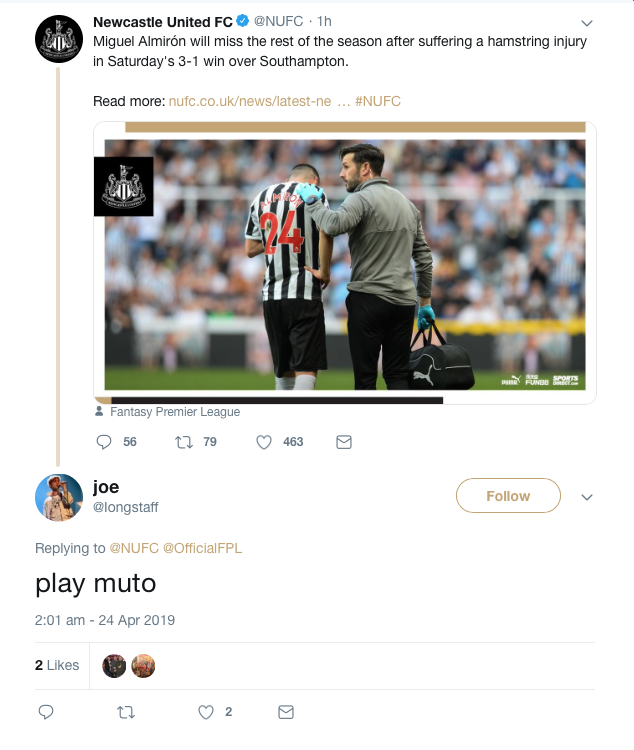