Newcastle United centre half Jamaal Lascelles didn’t have his finest first half performance in his team’s clash with Everton on Saturday. The Englishman has had a poor season by his high standards and that very much continued in the opening period at St James’ Park. It’s clear that the supporters are angry with him and it’s probably because they expect better from their captain. For him to get out jumped by Dominc Calvert-Lewin, as he was for the Toffees’ first goal, is simply inexcusable. Lascelles is an extremely tall, powerful centre back, he shouldn’t be getting beaten in the air by someone like Calvert-Lewin. He was sloppy overall, as well, as the entire Magpies side struggled to get going against Marco Silva’s team. Lascelles, though, was one of the biggest culprits in the first half on Saturday, and it’s not the first time that that’s been said this season. 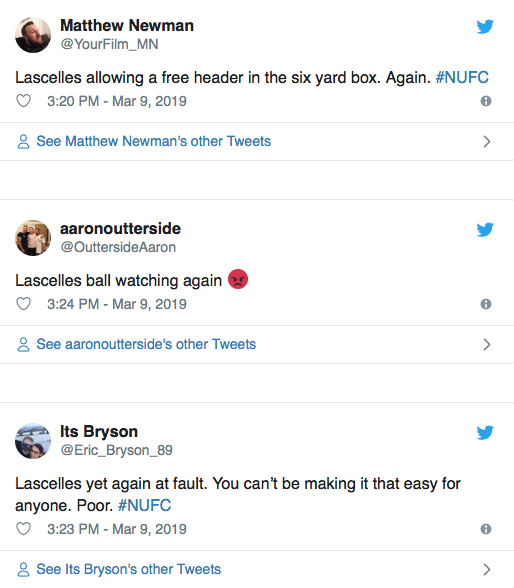 Lascelles… you're better than that man 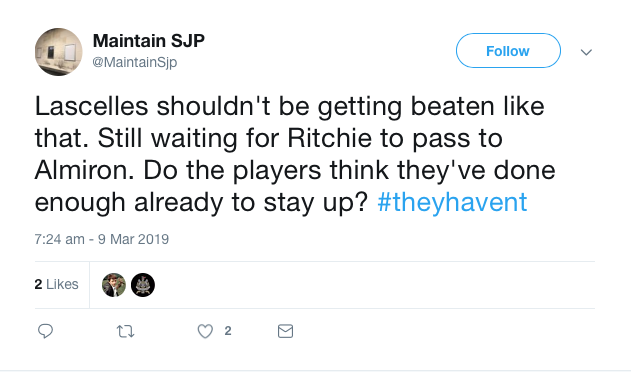