McGregor could be smart swoop for Newcastle 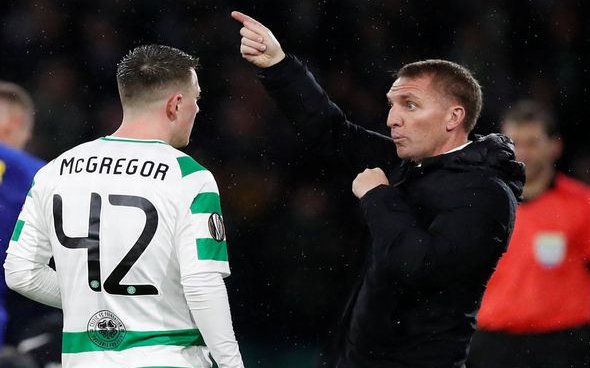 Sun reporter Alan Nixon claimed via his personal Twitter account on Sunday that Eddie Howe’s side had been checking on the 25-year-old energetic midfielder. 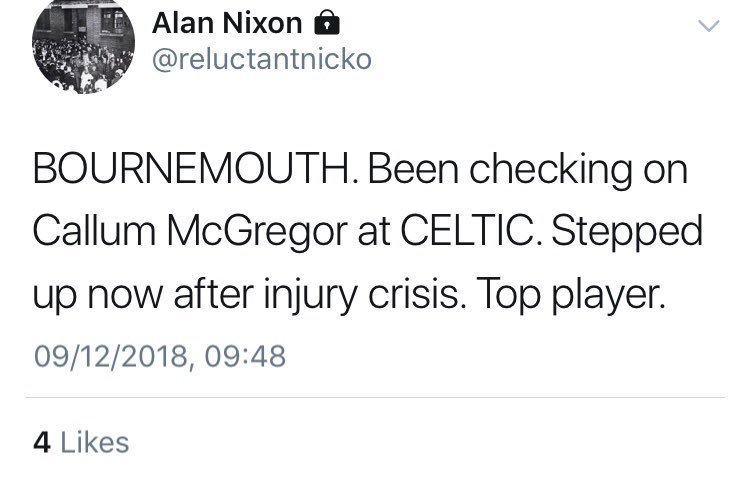 McGregor has shone bright for Brendan Rodger’s side this season and has impressively racked up six assists, as well as four goals, across the 32 outings he has made so far.

Rafa Benitez’s side need all the help they can get when it comes to boosting their firepower in the near future and if an energetic attacking midfielder like McGregor arrived at St James Park anytime soon then they would be better for it.

The current Hoops midfielder would be able to put chances on a plate for the likes of Salomon Rondon and would be handful for most Premier League sides.

Also given the fact McGregor is a reasonable age and could have a respectable price tag, then the Magpies’ budget could stretch to afford him in the near future.

The reason why the in-form 25-year-old may have a fair price attached him, despite Celtic clearly no doubt wanting to keep him, is because footballers playing in Scotland’s top-tier seem to go for a lower than expected fee.

For example Southampton signed Stuart Armstrong for just £7million (Source: BBC Sport) and he seems to be coping well with playing in England’s top-flight despite the Saints struggling.

There’s no reason to suggest that McGregor wouldn’t be a success story in England either, so the Magpies must boost their firepower and creativity in midfield by joining Bournemouth in the hunt for the 25-year-old livewire.