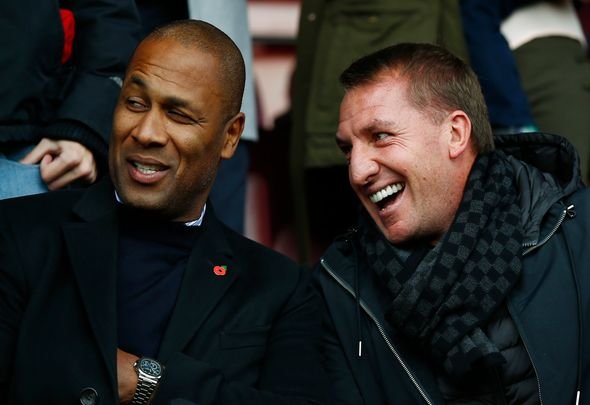 Les Ferdinand shared that if he had a magic wand then he would find Newcastle United a new owner.

The retired forward pinpointed that an ownership change needed to happen at the Magpies in order for them to move forward and shared that the Mike Ashley’s reign at the club was never going to be rosy again.

Ferdinand while sharing his view on Ashley also added that he thought Rafa Benitez was the ideal manager to help his former side make major steps forward.

“I’d find the right buyer y’know cause Ashley has made it clear that if he finds the right buyer he would sell the football club,” said Ferdinand on Sky Sports’ Goals on Sunday (December 2nd, 10:19am), as seen in a clip on the show’s Twitter account.

“He’s pumped a lot of money into the football club, into Newcastle, it’s always been a love-hate relationship, it’s just got to that position where the best thing for Newcastle is if someone can come in and buy it and they shake hands and they move on.

“It’s never going to be rosy again so if you had a magic wand, that’s what you’d go and do, go and find the buyer who will come in and take the club forward.

“As in Rafa, I think they’ve got the ideal manager to move that club major steps forward.”

Ferdinand is spot-on as usual and it’s no surprise that he believes Ashley needs to go in order for progress to be made at St James Park. However he does point out that the businessman needs to hand the club over to someone who is willing to take the team forward, as that is just as important as Ashley leaving. If another owner who doesn’t overly want to invest in the first-team arrives then the misery will continue for fans as the Magpies won’t be able to start making progress towards targeting a higher finish in the league. While it would be good, at least from a supporters’ perspective, to see Ashley gone as soon as possible, the offer has to be from someone who wants to guide the club to better days. As for Ferdinand’s verdict on Benitez, it’s hard to disagree with him as the Spaniard’s CV speaks for itself. The manager has been in charge of several prestigious teams and has had his hands on some very notable silverware, so he is clearly a man who can oversee a bright future at St James Park.