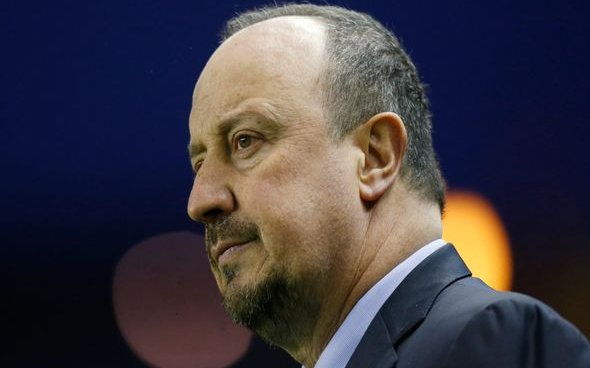 Newcastle United manager Rafa Benitez has guided his side to back-to-back wins in the Premier League in their last two outings and he is expected not to make many changes to his side for the trip to Burnley.

The Magpies are set to face Sean Dyche’s side at Turf Moor on Monday and the Spanish manager is likely to make one change from the side that defeated Bournemouth ahead of the international break with that being an enforced one.

Paul Dummett played the full 90 minutes against the Cherries but has been ruled out of the clash with Burnley, as cited by The Chronicle, after picking up an injury while away with Wales.

Benitez is expected to call upon the rarely-used Javier Manquillo to fill in during Dummett’s exit as when the Welshman played no part in the clash with Manchester United earlier in the season, the Magpies boss opted to turn to the Spanish full-back.

The 24-year-old has only made three appearances so far this season and has only completed 90 minutes on one occasion during the current campaign.

Benitez’s team is likely to be the same that defeated to the Cherries apart from that one change as it’s likely that the Spanish manager will not want to take any unnecessary risks.

According to BBC Sport  Jamaal Lascelles, Jonjo Shelvey and Yoshinori Muto will all face late fitness test ahead of their side facing the Clarets but given that the Magpies won their last two league games, it seems Benitez is more than likely to play it safe.

The last thing the Spanish manager will want to do is play one of those three players only to see them quickly ruled out for several games due to returning from injury too soon. 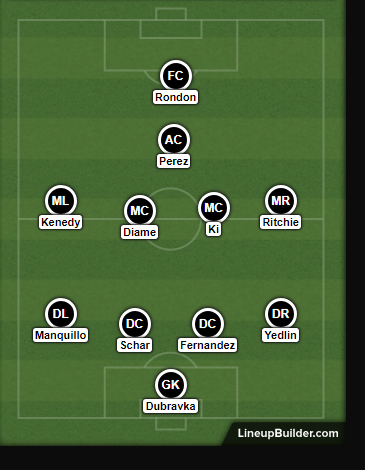 This all means that the likes of Ki Sung-Yueng and Salomon Rondon will be relied upon by Benitez in order to continue the Magpies’ good run of form against Burnley.