Some Newcastle fans rave about Shelvey 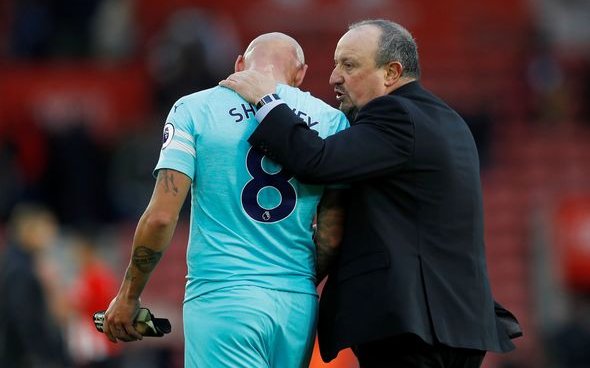 Some Newcastle fans on social media raved about midfielder Jonjo Shelvey after his display during the 0-0 with Southampton on Saturday.

The 26-year-old central midfielder played the full 90 minutes against the Saints and had some claiming he was the only player who knew how to pass the ball.

Shelvey’s long ball forward to right-back DeAndre Yedlin during the first half of Saturday’s clash was praised in particular even though it amounted to nothing.

Shelvey had a decent game and does deserve some praise compared to his teammates, but he is still capable of more. The 26-year-old played some fantastic passes during the game even though they didn’t result in his side getting the goal they so desperately needed to get a win. Shelvey is clearly a talented player and has all the tools to aid Rafa Benitez’s side cause, but he doesn’t use them enough. The midfielder could take games by storm but if his teammates aren’t on tip-top form, he doesn’t seem to be able to drag them over the line. While Shelvey is showing glimpses of his passing ability, at this stage of his career glimpses aren’t enough and he needs to be more consistent during games. Hopefully the central midfielder hits top form soon as one fan stating during the draw with the Saints, he does look like being the club’s best player. 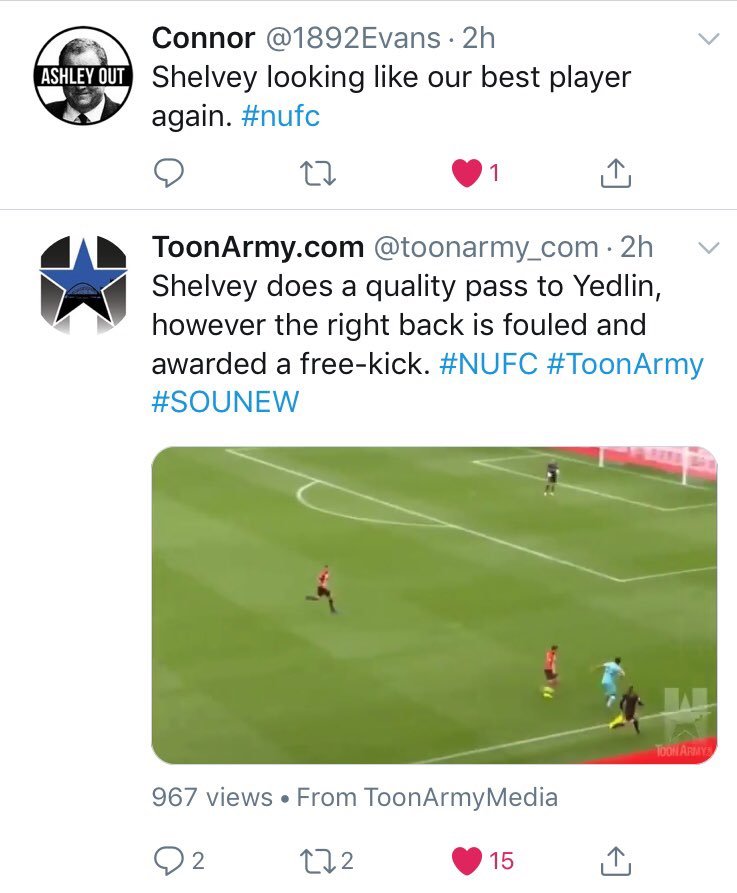 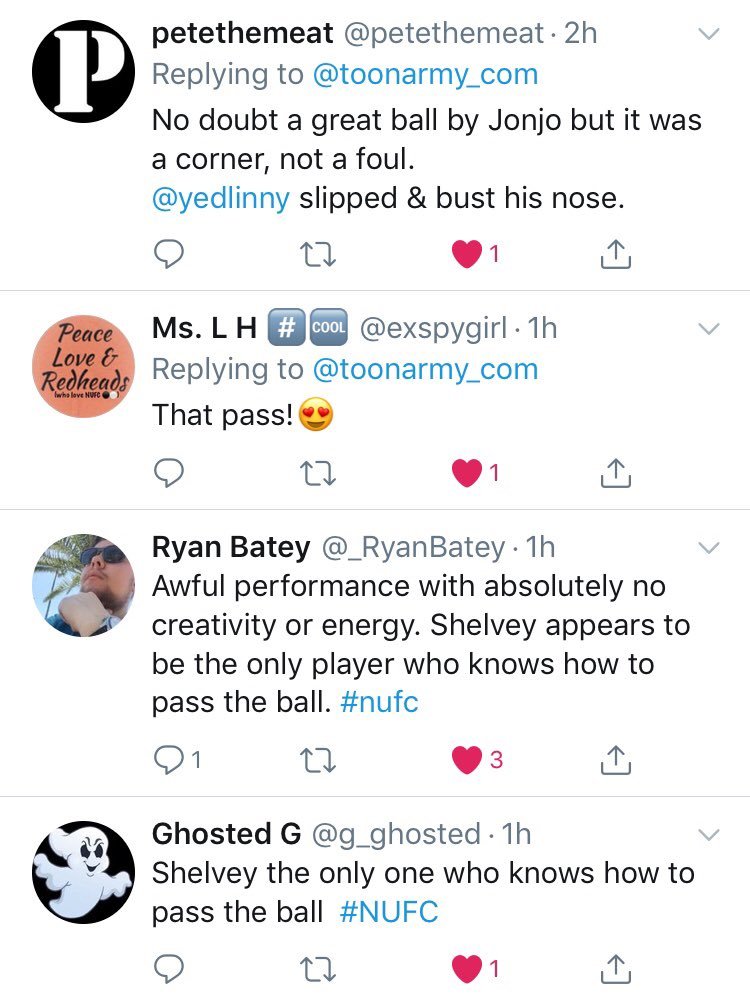 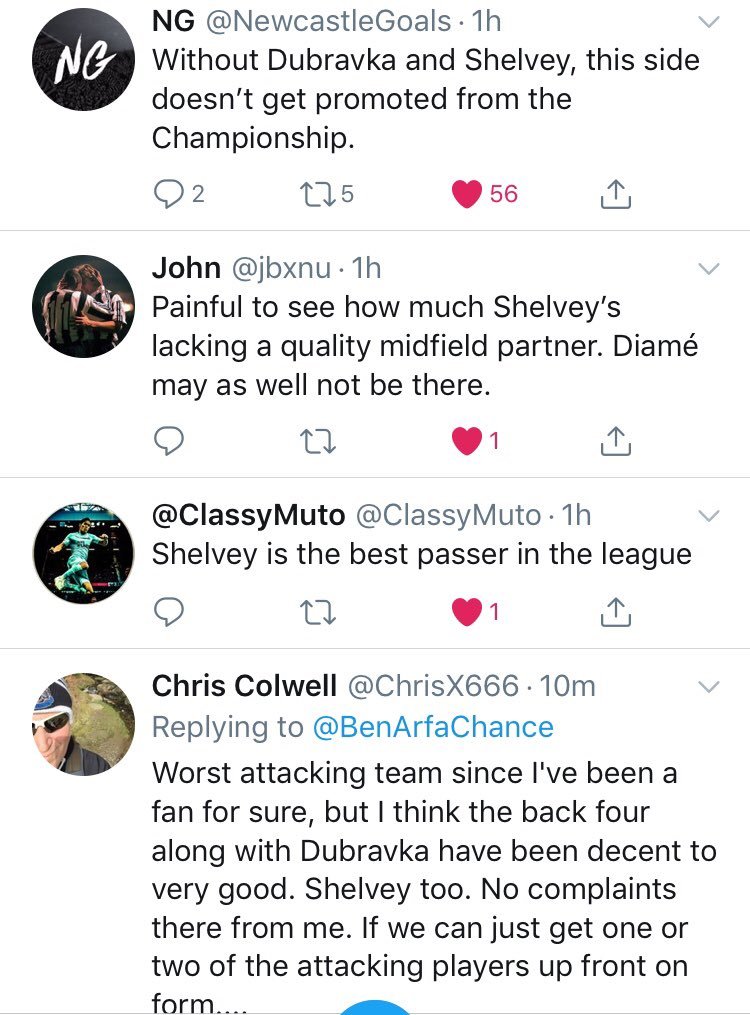