Newcastle must swoop for Moreno 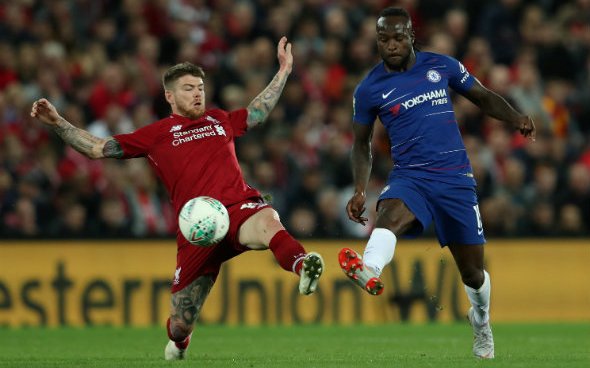 Full-back has been a position of huge concern for Newcastle United boss Rafa Benitez this season, with the Spaniard not having many quality options on either flank.

First-choice starters DeAndre Yedlin and Paul Dummett both walk into the side when fit, with their alternatives simply not up to scratch.

This lack of competition is not ideal at Premier League level, not to mention the issues which arise when either player misses a game through injury.

There will no doubt have been discussions about potential targets in that position in January, and Benitez must now train his sights on one Premier League performer who looks to have become available.

As reported by Goal, Liverpool left-back Alberto Moreno looks set to leave the club soon after talks over a new contract fell flat.

The 26-year-old flyer is reportedly no longer in negotiations with the Anfield club, and is currently exploring alternative options with his agent.

Moreno will be able to sign a pre-contract agreement with a foreign club in January before he can leave on a free transfer in the summer, but the Magpies must swoop before that happens.

The Spain international is surely keen on remaining in the Premier League after a relatively successful few years at Liverpool, and Newcastle surely offer a good option for him.

He would likely play regularly under Benitez, who is looking for an attacking left-back, and that would give him a good chance of regaining the form which he enjoyed during his early career at Liverpool.

Moreno was one of the best left-backs in the league for a while, with his swashbuckling style seeing him become a favourite at Anfield, and Newcastle could do with a player like him in the squad.

Obviously a January move would cost, but with just six months left in his contract and considering Benitez’s connections at Anfield, the club would surely be able to get a very good deal on the 26-year-old.

This is an absolute no-brainer for the Magpies, and they must put the wheels in motion to make it happen in January.