Merson delivers his verdict on Newcastle after loss v Leicester 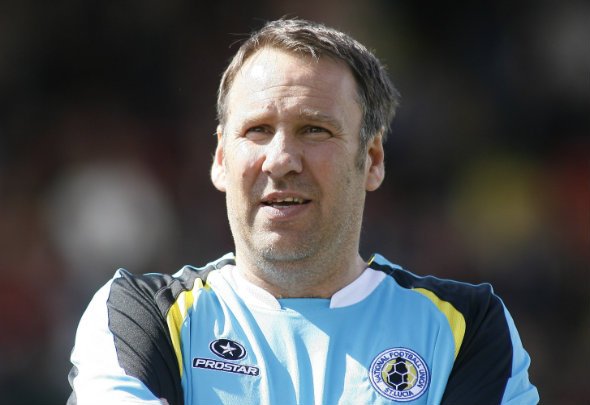 Paul Merson shared after Newcastle United’s 2-0 loss to Leicester City on Saturday that midfielder Jonjo Shelvey was currently struggling as none of his teammates were making the right runs.

The Sky Sports pundit shared that it was a worrying problem for the Magpies that when the 6ft tall central midfielder (Source: Transfermarkt) was on the ball, there were a lot of players standing behind each other with their hands up.

However Merson did make one positive comment as he did compliment Shelvey’s passing when explaining why the midfielder was finding it hard to excel at the club currently.

“I think with Shelvey now, there’s nobody making any runs, when he gets on the ball and looks up not too many players want the ball Jeff and that’s a problem”, said Merson on Sky Sports Soccer Saturday, as seen in a clip uploaded to the broadcaster’s website.

“He is a good passer of the ball so he’s finding it hard now as at times he did get on the ball and there was a lot of players standing behind players holding their hands up and that’s worrying for Newcastle.”

Merson is right to highlight that Shelvey is being let down by his teammates slightly as no one seems to be making the right runs or getting in the right positions. However midfielder does need to step his game up and try to be affirmative as he does appear to be coasting. While Shelvey has just returned from a spell on the sidelines, he should be doing more in games. The 26-year-old had a shot on target from 60-yards-out and while it was impressive how surprisingly decent his effort was considering the distance he shot from, he didn’t have to lose possession by booting it at goal at that time. Hopefully the Magpies midfielder gets his form back on track soon as he is the player most likely to produce a bit of magic for Rafa Benitez’s side and they desperately need to start picking up points sooner rather than later. Given that the Magpies haven’t registered a win yet then it’s understandable why Merson is worried about Shelvey’s current struggles to perform as his club need him to help them survive in the Premier League.