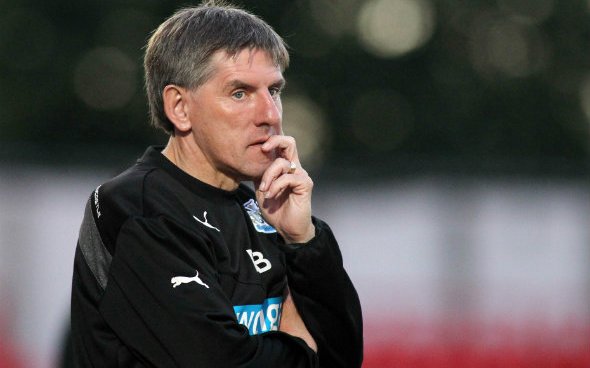 Prioritising the investigation of allegations made against a prominent figure within a club should always come before anything else, but it appears as though Newcastle United have not been acting on this.

As reported in the Daily Mail, the club are still stalling over a decision on the future of youth coach Peter Beardsley, seven months on from his suspension for alleged bullying and racist remarks.

Instead, managing director Lee Charnley – who has been leading the investigation into these complaints – reportedly prioritised the club’s transfer business, and put the Beardsley saga to one side.

United are playing a very risky game by delaying an outcome on Beardsley’s future, as it highlights the lack of decision-making, even at the very top.

Apart from their transfer activity, Newcastle actually have no solid reason to explain why they shelved the situation for so long.

Supporters would be able to forgive their club for prioritising such a controversial matter over their transfer activity this summer.

Seven months is a very long time to prolong such a saga, and it is worrying that the senior presence within the club think that this is acceptable.

It is not acceptable – the fans expect more from the people tasked with running their club, and they must be held accountable if they do not make a decision on Beardsley soon.

That is not to say Beardsley is guilty – he is innocent until proven so – but letting something like this hang over the club for such a long time will arguably take a toll on their reputation.

The more they draw out this saga, the more of a risk they will be taking.

The club chiefs need to wake up and prove they can make big decisions by concluding this major dispute once and for all.