Mitrovic on verge of Newcastle exit 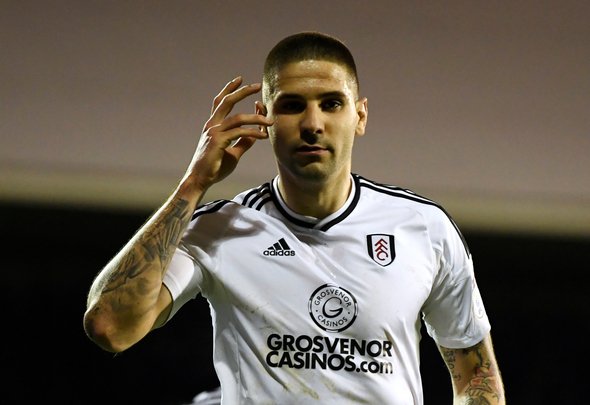 Aleksandar Mitrovic is finally on the brink of his Newcastle exit in a £20million deal to Fulham, according to Football Insider, and it could finally herald the start of some positive transfer news the other way.

The reliable football news site has claimed that after a breakthrough in negotiations, a deal could be wrapped up over the weekend or as soon as Friday.

That’s great news for Newcastle despite the fact that some fans might be upset and even a little bewildered to have lost the combustible striker.

He was sensational for Fulham last season and a big part of them coming up through the Championship.

Can he recreate that form in the Premier League? If he can, questions must be asked over how he’s been handled at Newcastle.

However, until then let’s focus on the good news. Aside from Kenedy on loan, a free for Ki Sung-yueng and making Martin Dubravka’s move permanent, it’s been deadly quiet at St James’ Park this summer.

The fans are getting restless, with talk of protests in the coming campaign, and you can’t blame them.

This isn’t exactly something to get excited about on the face of it. But the £20million Newcastle are getting for Mitrovic must be spent on new recruits or we can honestly see riots.

Rafa Benitez had indicated that he didn’t want to sell Mitrovic until he had a replacement lined up and this could mean that straight after Mitro’s exit, that a significant incoming transfer is reported.

If it’s Salomon Rondon, we can only hope that Benitez has more luck with him than he did with Joselu last season.