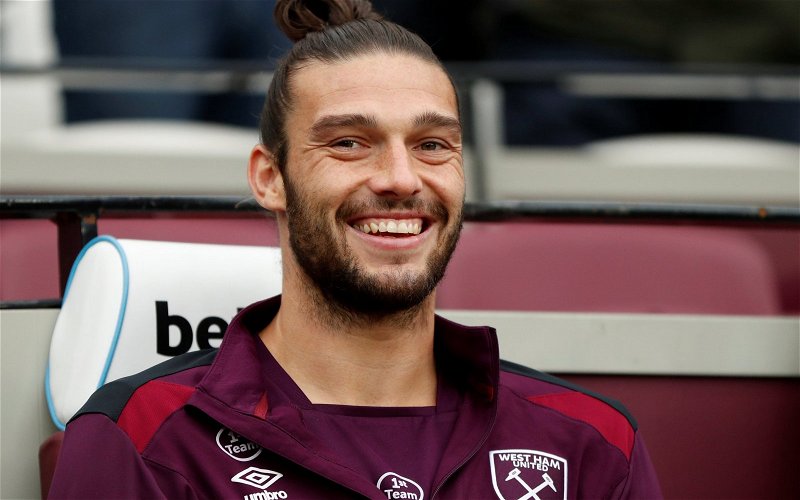 Newcastle United are starting to plan for a busy summer transfer window after enjoying a successful campaign in their return to the Premier League this season, where Rafael Benitez’s side have exceeded expectations.

The Magpies are fighting for a spot in the top-half of the table but their charge has been halted in recent weeks by back-to-back defeats against Everton and West Brom, with the lack of consistency in front of goal once again being the issue.

Joint top-scorers Dwight Gayle and Ayoze Perez have just five goals each this term, which is leading Benitez to explore attacking options in the market – and he could be joined by a familiar face when the transfer window reopens.

The Shields Gazette states that Newcastle are the favourites to sign experienced striker Andy Carroll after his fall-out with David Moyes at West Ham, which could lead to an exit from the London Stadium for the 29-year-old.

With just one year remaining on his contract in east London, Carroll would certainly be an affordable target for Newcastle.