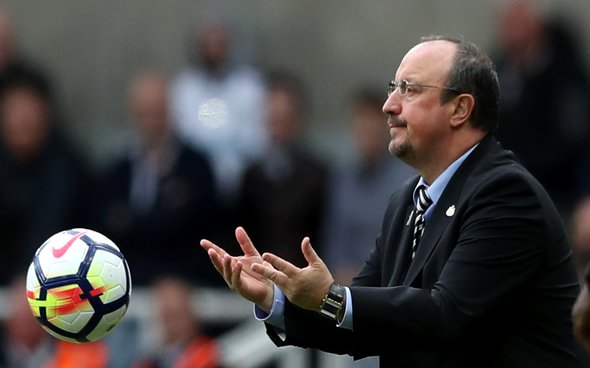 Newcastle continued to go through the motions as the season draws to a close after Watford inflicted a third straight Premier League defeat on Rafa Benitez’s side.

You could be forgiven for thinking that United were already on their holidays during the first half at a sun-drenched Vicarage Road on Saturday, going in at half-time two goals behind and extremely fortunate that it wasn’t a heavier scoreline.

It took the Hornets just two minutes to breach the Newcastle rearguard as Roberto Pereyra slotted home unmarked from Abdoulaye Doucoure’s reverse pass before the Argentinian crossed for Andre Gray to head in the second just before the half-hour.

Benitez must then have feared the worst after Paul Dummett clumsily brought Grey down in the penalty area, but Martin Dubravka produced a miraculous double save from Troy Deeney to keep United in the game, with Ayoze Perez producing a clever finish to turn Javier Manquillo’s cross into the net 10 minutes after the break.

No equaliser was forthcoming, however, despite the best efforts of a few individuals as the majority of Newcastle players seem to have downed tools since securing survival a few weeks ago.