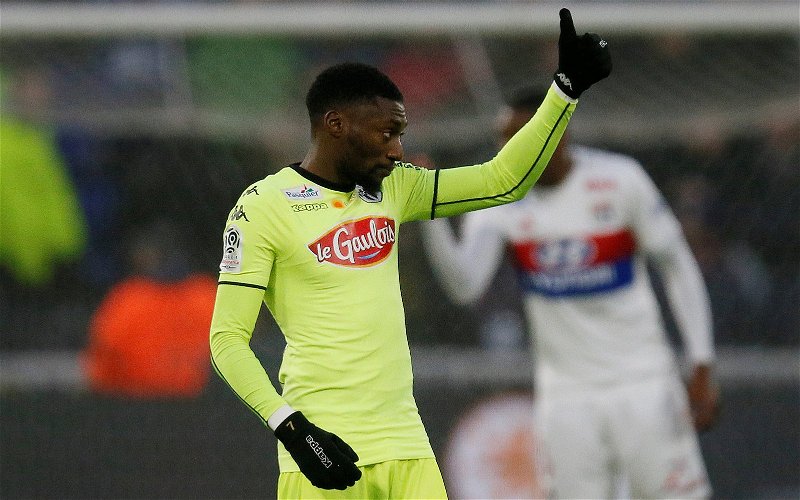 Newcastle United have performed valiantly in their return to the Premier League this season but Rafael Benitez knows he has work to do during the summer transfer window, where a priority will be to improve his attacking options.

The Magpies have seen joint top-scorers Dwight Gayle and Ayoze Perez score just five goals each this season and the lack of consistency in front of goal is a concern for Benitez – and he’s eyeing a solution.

The Sun state Newcastle have targeted in-form Angers forward Karl Toko Ekambi this summer but face competition in the market, with Everton and Villarreal also attributed with interest in the services of the Cameroon international.

Ekambi has caught the eye with his performances for the Ligue 1 minnows this season, with the 25-year-old hitting double figures, and both Premier League side’s are said to be eyeing an offer in the region of £20m to secure the striker’s services.