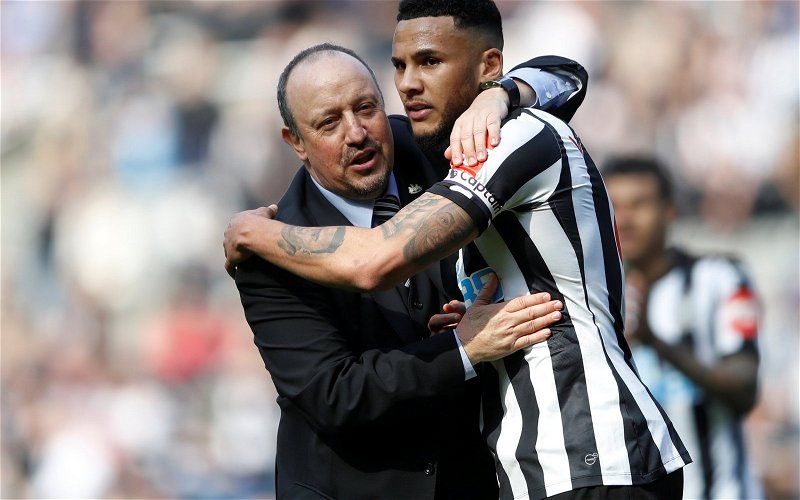 The future of Rafael Benitez at Newcastle United continues to attract plenty of speculation, with the Spaniard linked with a number of jobs across European football and being very vocal in his search for assurances at St. James’ Park.

Contract discussions with the former Liverpool and Chelsea boss are set to go ahead, with the Magpies desperate to keep him on board, and Benitez’s pushes for additional recruits this summer have seen him start to identify potential signings.

The Northern Echo states that despite ongoing links suggesting a potential return to Napoli for Benitez, the manager is looking at options to bolster the attack this summer and sent key members of his scouting team to a number of European fixtures at the weekend.

Newcastle will raise funds with the sale of Aleksandar Mitrovic, who has impressed on-loan with promotion-chasing Fulham, and expect to earn around £20m with the departure of the Serbia international – and that money will then be invested back into the squad.