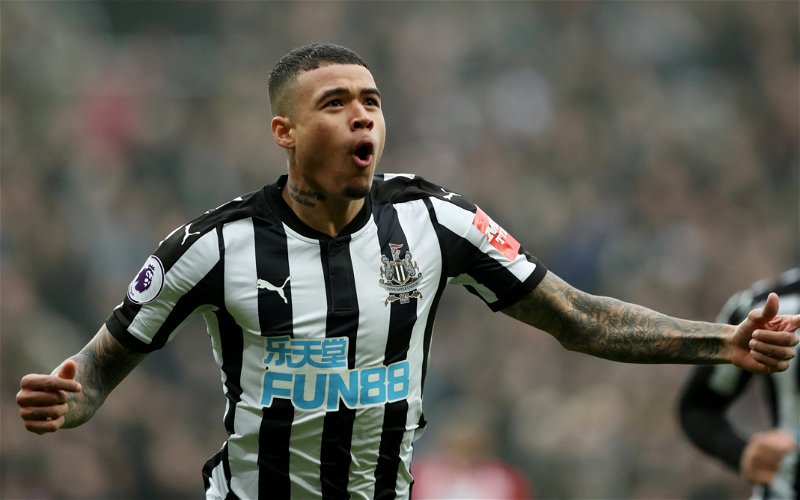 Ask any Newcastle supporter whose name should be pencilled in at number one on Rafa Benitez’s summer shopping list and one player will dominate the responses; Kenedy.

In four months the 22-year-old has made 11 league appearances, scored twice and contributed two assists to demonstrate his game-changing capabilities and Magpies fans are understandably eager to see Kenedy remain at St James’ Park beyond this season, whether permanently or on loan.

The caveat to his exciting performances is that other clubs have taken an interest in a player whose value has naturally exponentially soared after being granted the chance to showcase his undoubted talent on a regular basis, meaning Newcastle face a battle for his signature.

Even then, Kenedy could still remain at Chelsea and Newcastle will be forced to seek an alternative, though Benitez is likely to have already factored that scenario into his recruitment plans and a contingency in place should the Brazil under-23 international slip through United’s fingers.

But who could possibly step into the sizeable breach Kenedy would leave at the culmination of his loan spell?