Javier Manquillo in at right-back? 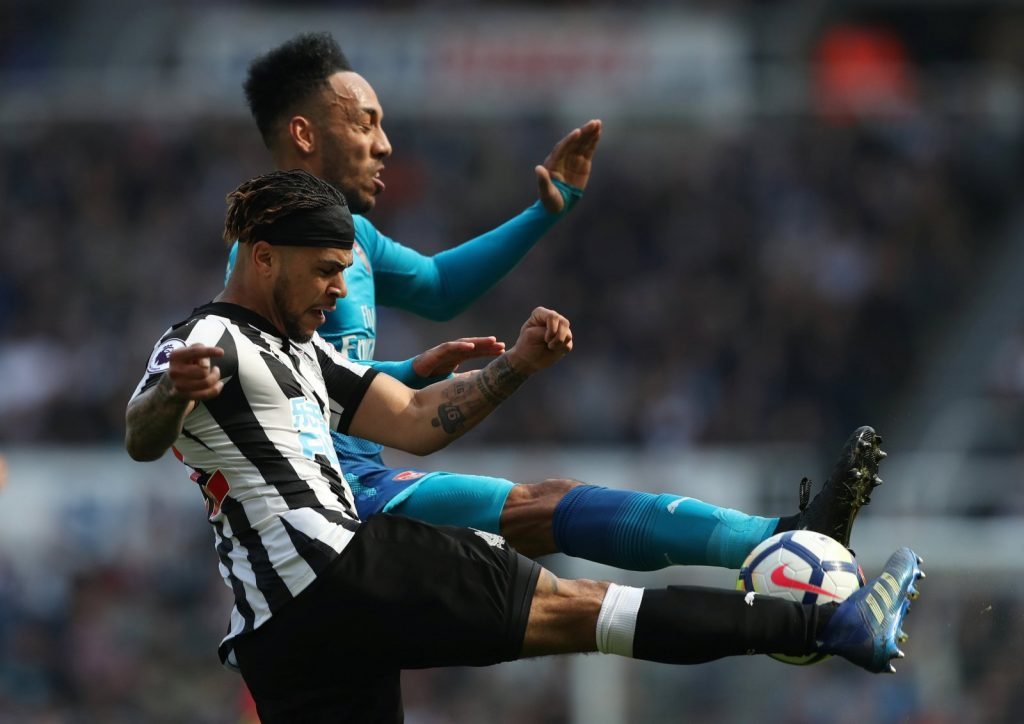 Manquillo has barely featured for Newcastle in 2018 after Deandre Yedlin reclaimed the right-back slot late last year following an injury lay-off and proved an immovable obstacle, but the Spaniard could be afforded a rare start against Watford.

Despite showing signs of defensive improvement this season, Yedlin has struggled in the last two matches and was at fault at Everton when his poor positioning and awareness was a factor allowed Theo Walcott to score the winning goal, while his performance against West Brom was equally poor.

Manquillo has waited patiently for another chance to prove himself to Benitez and the former Sunderland defender could be the beneficiary of Yedin’s dip in form.