European side rival Newcastle for prime target, scouted this weekend 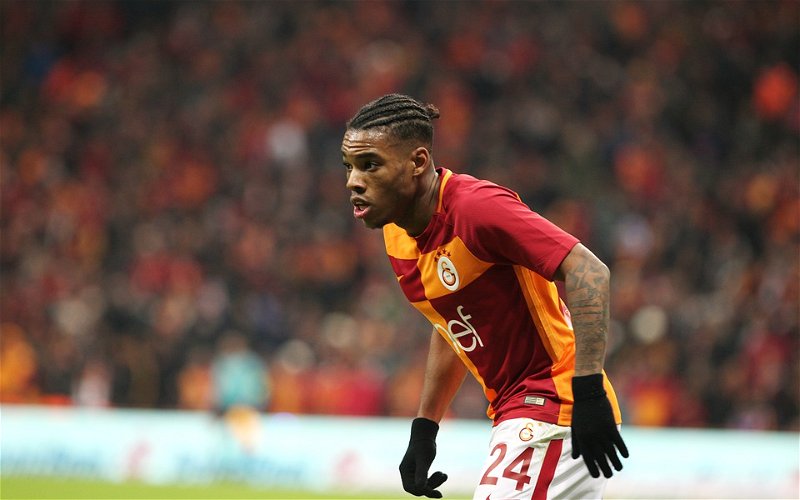 Newcastle United face a number of challenges in the market this summer in their quest to rejuvenate their squad and it looks like they’ll have to go toe-to-toe with a European side in the race for one of Rafael Benitez’s prime targets.

SportWitness cite reports from Turkey that indicate Ligue 1 giants Lyon are the latest club to express an interest in Galatasaray winger Garry Rodrigues, with both clubs reported to have sent scouts to watch the Cape Verde international in action this weekend.

The clash against Besiktas is reportedly the last time that Newcastle and Lyon are to scout Rodrigues this season and he will have impressed his suitors, netting the second goal in Galatasaray’s 2-0 victory against their title rivals.

Victory has moved Galatasaray top of the league with just three games to play, pushing four points ahead of Besiktas but still facing a stern fight for the title, with Istanbul Basaksehir just one point behind and Fenerbache three off the pace.

Newcastle have reportedly already seen two offers for the 27-year-old rejected and may have to pay as much as €20m to get their man.