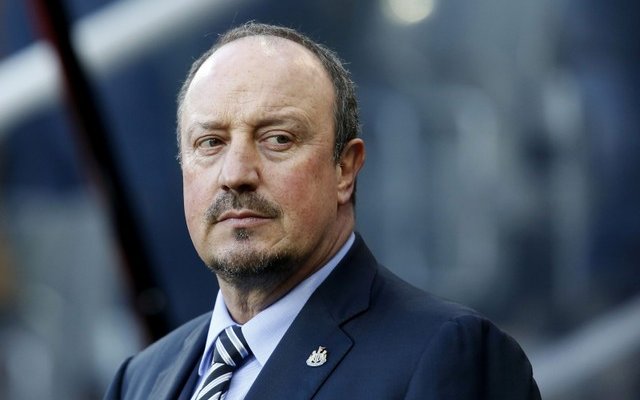 Without the guidance or wisdom of Rafa Benitez, it’s chilling to even contemplate where Newcastle would be in 2018 – though we have a fairly good idea.

United ended 2017 firmly entrenched in a relegation battle after managing to record just one win in the 11 matches prior to the trip to fellow strugglers Stoke on New Years Day – a surprising 3-2 success at West Ham a few days before Christmas.

Any other manager would have panicked, lost control and crumbled hopelessly under the pressure of attempting to lead a squad relentlessly derided as ‘Championship level’ to Premier League survival – a challenge akin to trying to pilot a plane with paper wings.

But not Benitez, whose strength in his own convictions and composure in fraught circumstances served to placate both supporters and players, resulting in Newcastle’s fortunes taking an upward trajectory and unifying both sides in the process.

It’s because of him that Newcastle are now within touching distance of safety after a run of just two defeats in 10 games this calendar year, with only Liverpool and leaders Manchester City managing to beat the Magpies.

It’s a testament, so says the Guardian, to his “meticulously high‑calibre coaching”  – and three statistics that were recently highlighted in a tweet by the Chronicle’s NUFC editor Mark Douglas epitomise the improvement that Benitez has overseen in 2018.