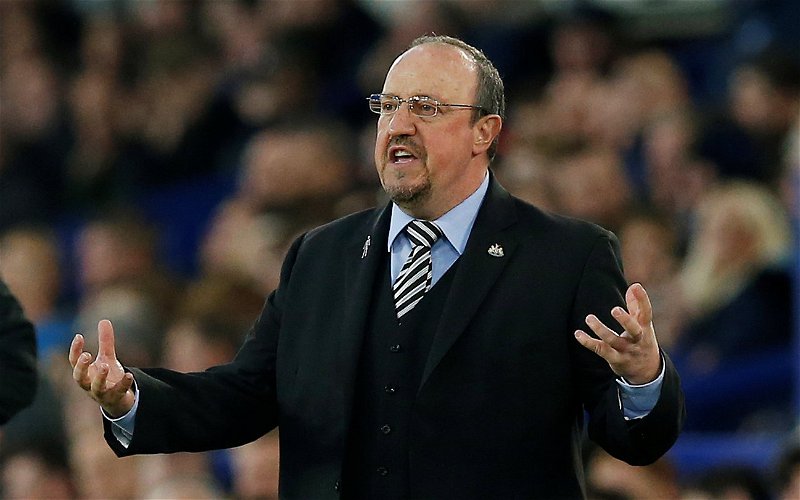 It is no secret that Rafa Benitez will seek to upgrade his striking options at Newcastle during the impending albeit shortened summer transfer window.

United have somehow managed to score enough goals to avoid relegation this season, despite the quartet of forwards used by Benitez contributing a meagre 11 goals between them in a combined 72 matches across all competitions.

As it stands, Ayoze Perez is the current leading marksman at St James’ Park with seven goals to his name  despite operating in the number 10 role for much of the campaign – with Dwight Gayle on five, Joselu lagging behind on four and Alexsandar Mitrovic netting twice before he joined Fulham on loan in January, whilst Islam Slimani has yet to score in three appearances.

Benitez is fortunate that the profligate finishing of his strikers – that was highlighted once again in the 1-0 defeat to Everton – hasn’t resulted in more serious repercussions for Newcastle this season, and there is no doubt the United boss will address the issue during the summer.

Few will be privy to the names present on Benitez’s compilation of targets or where he plans to conduct his recruitment business this summer, but there’s a feeling that inflated prices and limited options will compel him to look beyond the Premier League for quality striking reinforcements that conform to his playing philosophy and fit within the yet-to-be disclosed budget parameters laid out by Mike Ashley.