Pundit expects Newcastle to return to winning ways this weekend 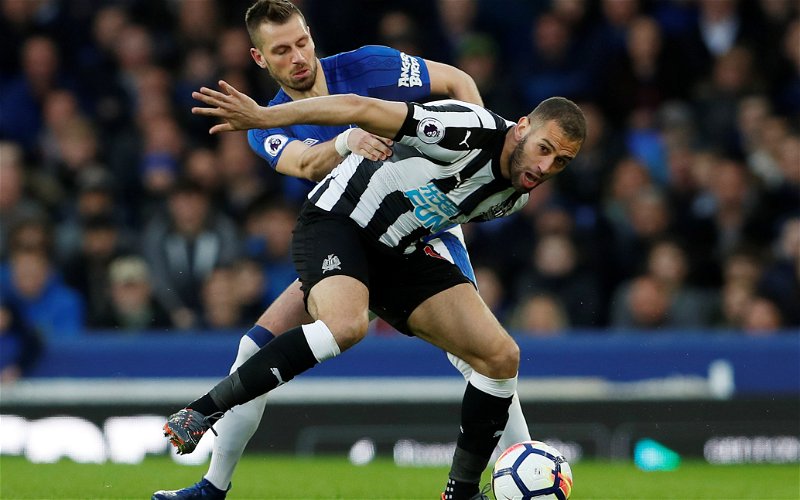 Newcastle United have stormed to success this season and have pushed themselves a whopping 12 points clear of the relegation zone, within the fight to secure a finish in the top-half of the Premier League standings.

Rafael Benitez’s side saw their four match winning run brought to an end on Monday evening by Everton but the Magpies are the favourites to pick up all three points against West Brom this weekend, who are edging towards relegation.

One of those backing Newcastle for a comfortable victory is Paul Merson, who told Sky Sports he’s backing the Magpies for a 2-0 victory against the Baggies.

“Newcastle will want to finish the season well for season ticket renewals. Rafa Benitez’s squad have done well staying up. I know the shackles are off West Brom, and they won at Old Trafford, but this will be a tough assignment.”

That result could push Newcastle level on points with Leicester City in ninth and would mathematically secure safety from relegation.