Newcastle United ace hoping to end season on a high 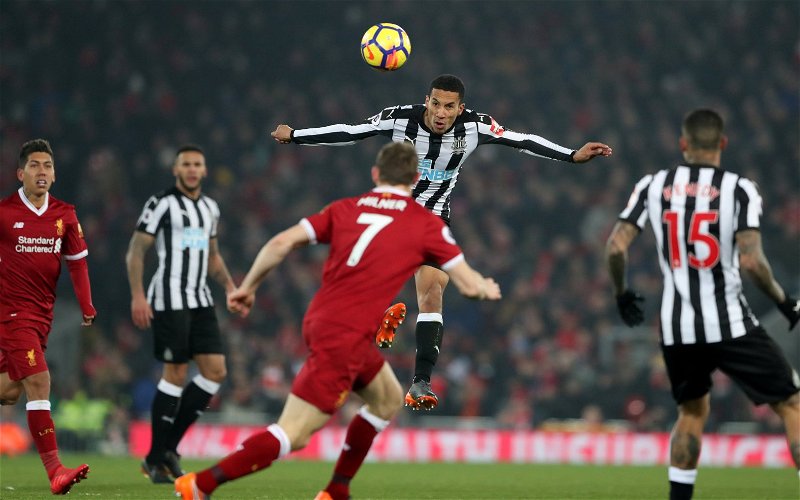 Newcastle United have enjoyed a fine campaign during their return to the Premier League this season and have high hopes for the remainder of the campaign, where they could secure a top-half finish.

The Magpies enjoyed a four-match winning streak ahead of defeat to Everton on Monday night, pushing them towards safety, and Isaac Hayden is eyeing a rise in performances at the end of the campaign.

“Obviously I would have liked more of them to be starts, but the team’s been doing really well in 2018 so I’ve had to be quite patient, keep working hard and try to get as many opportunities as I can. But I’ve still played my part in some matches and hopefully I can add to those 25 appearances before the season’s out.”

“As a team player, you want the team to do well. Obviously it’s detrimental to yourself on a personal level but on a team level, you can’t really complain. So it’s just about supporting the boys, working as hard as you can in training and pushing the lads who are starting to keep their good form up.”

“And if you do get the opportunity to play – whether it be five minutes, ten minutes, you have to make sure that you help the team in the best way possible, which I’ve done so far – and long may that continue.”