Newcastle transfer target will be available for €30m this summer 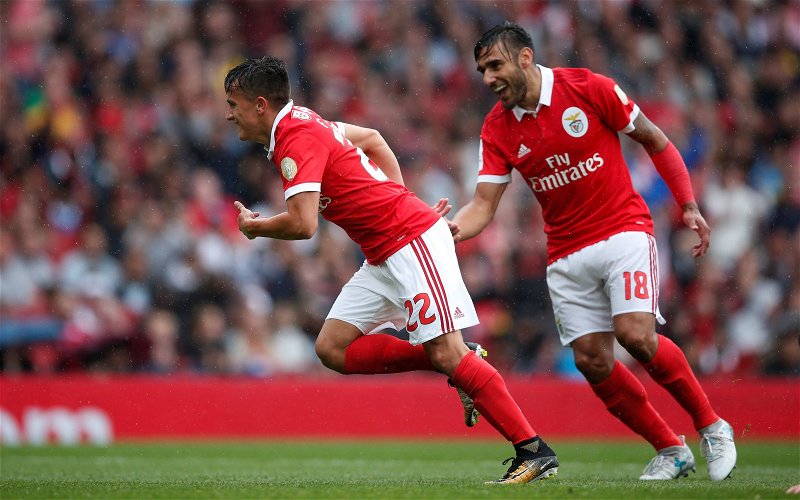 Newcastle United boss Rafael Benitez has overachieved this season but he knows there is still work to do, which he’ll be looking to do during the summer transfer market.

A host of names have already been linked with a switch to St. James’ Park and one of the latest to reportedly emerge as a transfer target for the Spaniard is Benfica’s Franco Cervi, although the likes of West Ham, Swansea and Brighton have also been attributed in an interest.

Now, Sport Witness cite reports from Portugal that confirm Newcastle’s proposed interest in the Argentina talent, suggesting that Benfica could approve a departure this summer if their €30m valuation in the market is met.

It’s stated that Benfica have already rebuffed some interest in the 23-year-old, who has a reported €60m release clause in his contract, but may change their opinion on the matter at the end of the current campaign.