Newcastle set to revive interest in international midfielder this summer 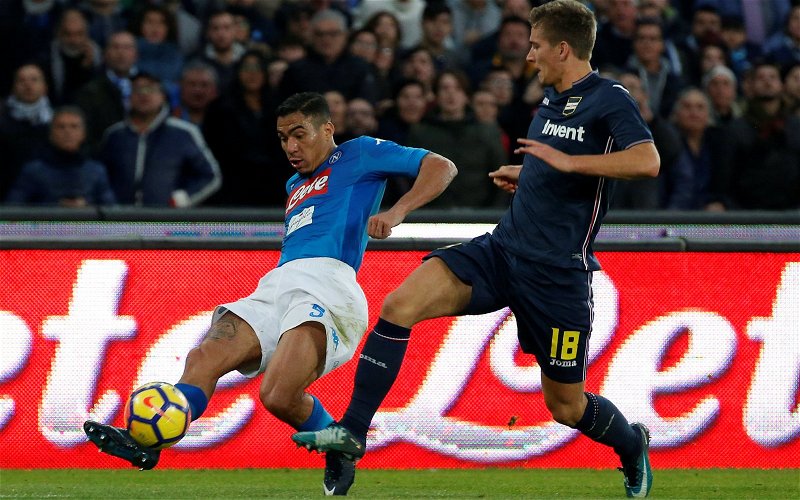 Newcastle boss Rafael Benitez has cast his eye towards potential summer business, after his side’s narrow 1-0 victory over Huddersfield Town pushed the Magpies on the brink of securing their Premier League status for another season.

The Spanish boss is well aware that he has work to do to improve his side’s fortunes, with Newcastle keen to avoid another relegation battle next season, and reports in Italy suggest he’s cast his eye towards a player first targeted last summer.

Praet, capped once for Belgium’s senior side, has excelled with his Serie A employers this season and Newcastle will have to pay an immense fee to land his services, with Sampdoria said to be demanding a whopping €26m.

The Belgian possesses the creativity that Newcastle have often lacked in the attacking third this season though, providing three assists from central midfield, so it could prove to be money well spent.